Deputies responding to a report of a disturbance found Mayra Mejia, 41, suffering from traumatic injuries to her upper body in the 1200 block of South Santa Fe Avenue shortly before 8 p.m. Wednesday, according to the San Diego County Sheriff’s Department.

Paramedics took to the Fallbrook resident to a hospital, where she was pronounced dead, Lt. Chris Steffen said. Her death has been ruled a homicide, though the exact cause remains under investigation, according to sheriff’s officials.

A suspect in the case has been identified, but that person’s name has been withheld “for investigative reasons,” the lieutenant said.

The motive for the slaying remains unclear.

The Village News reported Mejia worked at the Main Street Cafe in Fallbrook and leaves behind four children, ages 19, 16, 14 and nine. 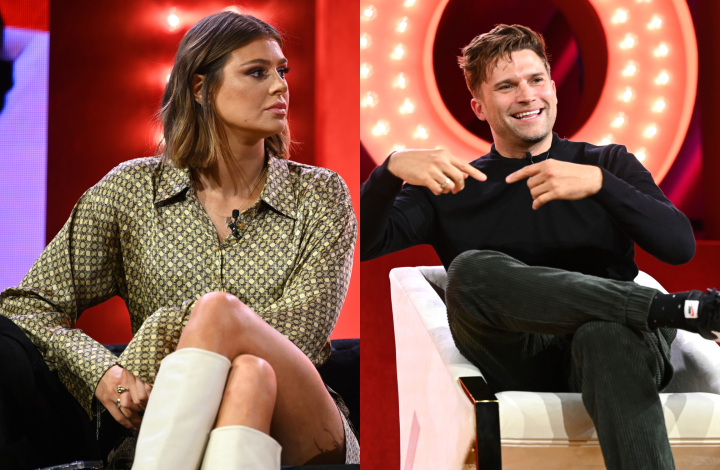 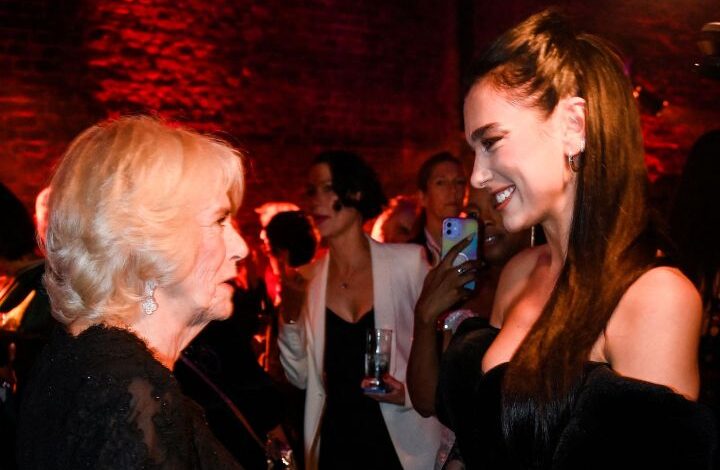