According to the Riverside County Sheriff’s Department, the Murrieta Valley Funeral Home, located at 24651 Washington Ave., Murrieta, will host the viewing of Calhoun’s casket from 4 to 7 p.m. Friday.

On Saturday, the remains of the fallen lawman, a former San Diego police officer, will be borne to Abundant Living Family Church, 10900 Civic Center Drive, where a memorial service is scheduled at 10 a.m. A private internment will follow.

The public also is invited to show support by lining the procession route from the funeral home to the church:

A candlelight vigil was held for Calhoun, 30, on Tuesday outside the sheriff’s Lake Elsinore station, where close to 150 people gathered to remember him, including Sheriff Chad Bianco.

“It takes a special kind of person to be able to come to work everyday, knowing that you could sacrifice your life for someone else and leave your family behind,” Bianco said. “Darnell was that kind of man, who came to work to protect people.”

This week, Calhoun’s family released a statement expressing thanks for the “outpouring of love and support” following his death.

“While we are heartbroken, we also celebrate the gift of Darnell – the husband, father, son, brother and deputy,” according to the family statement. “His life, though cut short, is a blessing. Our faith in Jesus will carry us through this, and we know we will be reunited with Darnell once again.”

The deputy, who leaves behind a pregnant wife and two young sons, died almost a week ago, after being gunned down by a suspect; a colleague of Calhoun’s returned fire, wounding the alleged shooter.

A “Help A Hero” fundraiser was established for Calhoun’s family. As of Thursday, almost $229,000 had been donated.

One week prior to Calhoun’s slaying, Deputy Isaiah Albert Cordero, 32, was laid to rest. He was shot to death Dec. 29, becoming the first deputy line-of-duty death in Riverside County in 15 years. 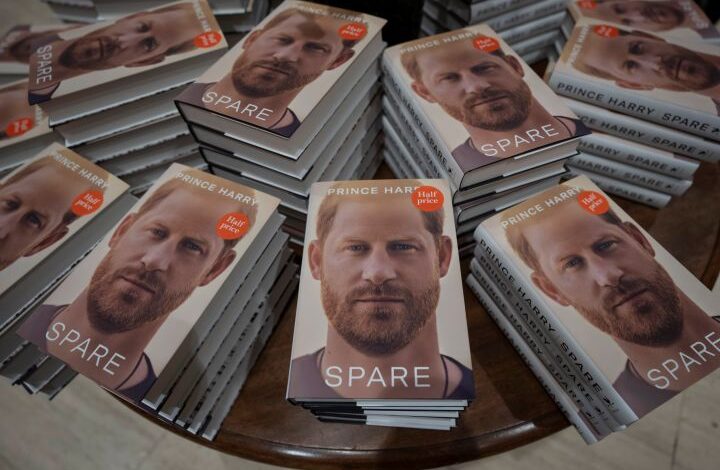 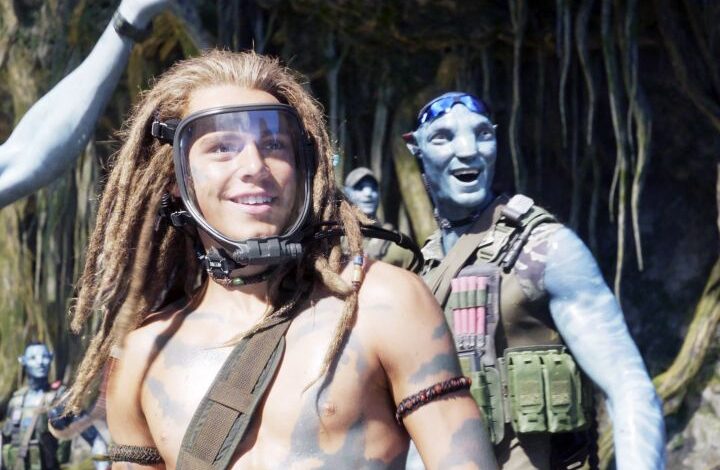