By Brent Furdyk.
Published: 3 mins ago
Last updated: 42 secs ago

Twitter users who took to the social media platform on Saturday, Dec. 31 may have noticed an unexpected name trending: Sean Connery, who died in 2020 at age 90.

As for why the James Bond actor was trending, it had to do with a video that resurfaced following the death of Barbara Walters on Friday at the age of 93.

The video features an excerpt from Walters’ 1987 interview with Connery, in which she challenges him about a comment he’d made in a Playboy interview decades earlier, when he said, “I don’t think there is anything particularly wrong about hitting a woman.”

Asked by Walters if he remembers making that statement, Connery insists that he does, adding, “And I haven’t changed by opinion.”

“And what would merit it?” Walters asks incredulously.

“Well, if you have tried everything else — and women are pretty good at this, they can’t leave it alone,” Connery responds. “They want to have the last word, and you give them the last word, but they’re not happy with the last word. They want to say it again, and get into a really provocative situation. Then — I think it’s absolutely right.”

Adds Connery: “Seriously, it’s the last resort. He’s not gonna do it because he wants to do it…”

“Wait until people see this interview,” Walters says at the clip’s conclusion. “You’re gonna get mail.”

Apparently Connery got more than just a few letters; in a subsequent interview with Vanity Fair, the actor complained that his remarks had been taken out of context.

“They taped two hours of me and only showed 20 minutes,” he griped.

“Barbara Walters was trying to get me to say it was OK to hit women. But I was really saying that to slap a woman was not the crudest thing you can do to her. I said that in my book — it’s much more cruel to psychologically damage somebody,” he continued.

“Sometimes there are women who take it to the wire,” he added. “That’s what they’re looking for, the ultimate confrontation — they want a smack.” 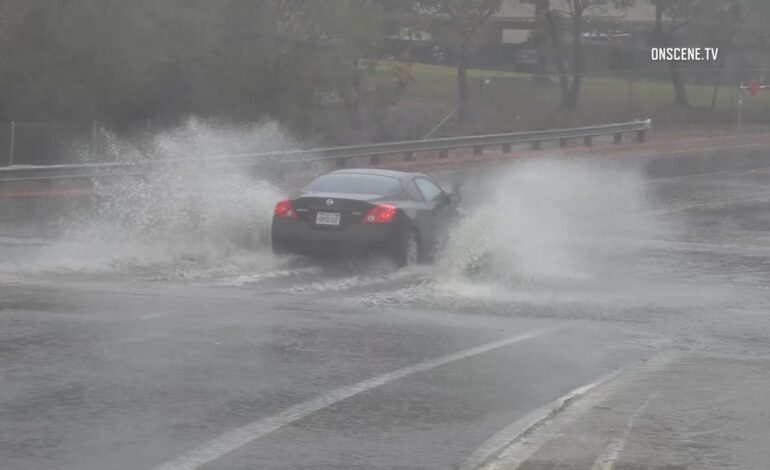