Leonardo DiCaprio has found himself another admirer.

According to Victoria Lamas’ father, actor Lorenzo Lamas, the 23-year-old actress is “very smitten” with DiCaprio, whom she was spotted with in West Hollywood last week.

“I know she likes him very much. I think they met last month,” Lorenzo told the New York Post. “I’m not sure of the circumstances, but that’s what she told me.”

He also reiterated the fatherly advice he gave his second youngest daughter.

“I told her to treat the relationship like a holiday — just enjoy it as much as you can for as long as it lasts,” Lorenzo shared with the outlet. “And if it lasts for more than a typical holiday, great. But if not, then just guard your heart, you know? Because she’s very young.”

Although Victoria admires DiCaprio, 48, things between the two aren’t serious, according to Lorenzo.

“She’s fond of him, obviously. But they’re not dating,” he told the Post, “and she does not want that out there because that would be really bad. It’d be embarrassing for her if he should happen to read something that said that they’re dating and they’re not.”

Since DiCaprio and his ex-girlfriend of four years, Camila Morrone, went their separate ways in August, the Oscar winner has been romantically linked to supermodel Gigi Hadid and now Victoria. 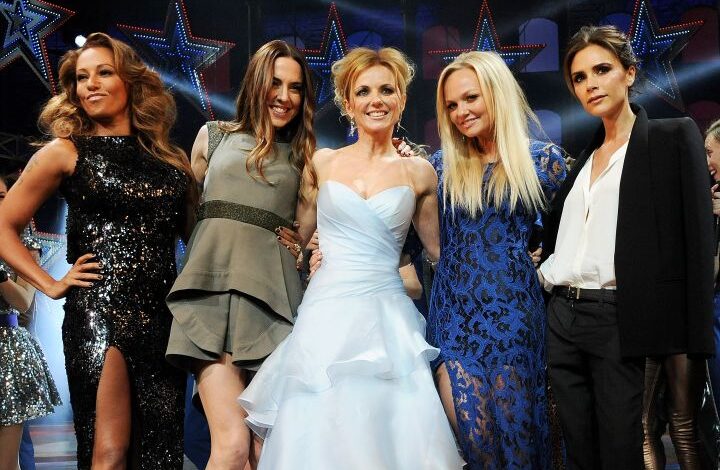 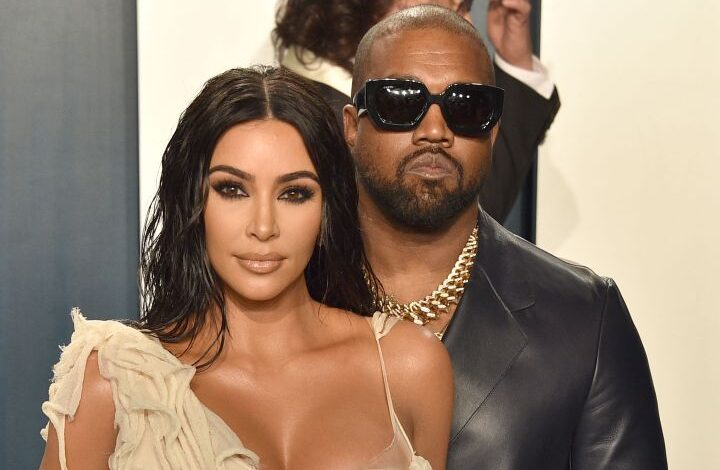