Victim of Fatal Shooting Near Petco Park Was John Reed, 29, of San Diego

Authorities Monday publicly identified a 29-year-old man who was fatally shot last week during a predawn confrontation with a group of people near Petco Park.

Patrol officers responding to a report of gunfire about 4:30 a.m. Friday found John Reed of San Diego on a sidewalk in the 300 block of Seventh Avenue in the East Village, suffering from at least one gunshot wound to his upper body, according to police. Reed died at the scene.

“Detectives have learned the victim had a brief verbal confrontation with the (shooter) and members of his group in the area of 600 L Street immediately preceding the shooting,” Lt. Steve Shebloski said. “During that brief verbal exchange, the (assailant) produced a handgun and shot the victim at least one time in the upper body.”

Following the gunfire, the group fled, several on foot and others in a white SUV.

On Saturday, police arrested the suspected shooter, 20-year-old Dajon Shingleton of San Diego, at a home in the 3200 block of Sweetwater Springs Boulevard in Spring Valley.

Shingleton was booked into San Diego Central Jail, where he was being held without bail pending arraignment, scheduled for Wednesday afternoon. 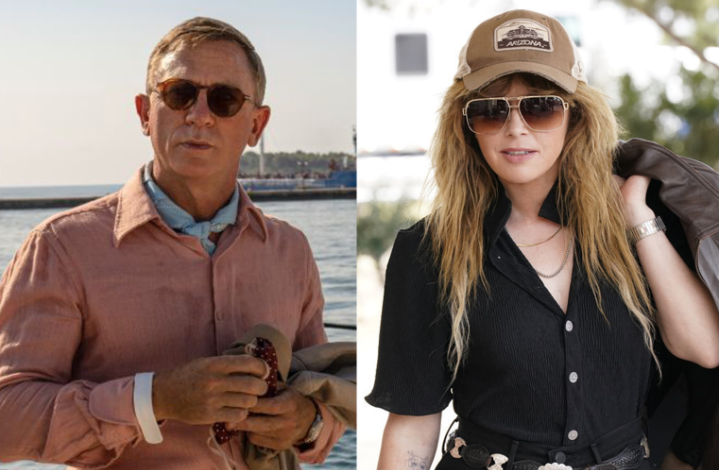 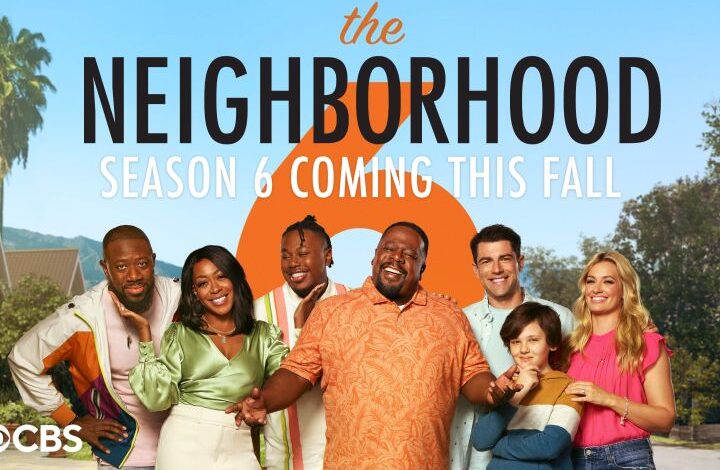 ‘The Neighborhood’ Renewed For Season 6 At CBS