Vicki Gunvalson revealed how she really felt when her friend Tamra Judge’s “Real Housewives of Orange County” return was announced over the summer.

It was revealed in July that Judge would be back for season 17 of the show, with Gunvalson telling Us Weekly this week of her reaction to the news: “I was jealous, mad.

Gunvalson, who was one of the original cast members when the series debuted in 2006, insisted she’s since changed her mind, telling the publication: “I’m so happy for her.

“She really wanted it more than me. She’s good TV.”

Gunvalson added of whether she’d be up for joining as a full-time cast member again, “That’s Bravo’s decision, right? And then, at that time, I address it.

“My filming days hopefully aren’t over.”

Despite being happy for Judge, Gunvalson mentioned she doesn’t think her former co-star Heather Dubrow, who made her return in 2021 after exiting in 2016, is quite right for the show anymore.

She shared, “I don’t think Heather really fits in to Orange County anymore. I think she’s more — you know, she’s an actress and she does that.

“I just don’t know why she would wanna do that [show again].” 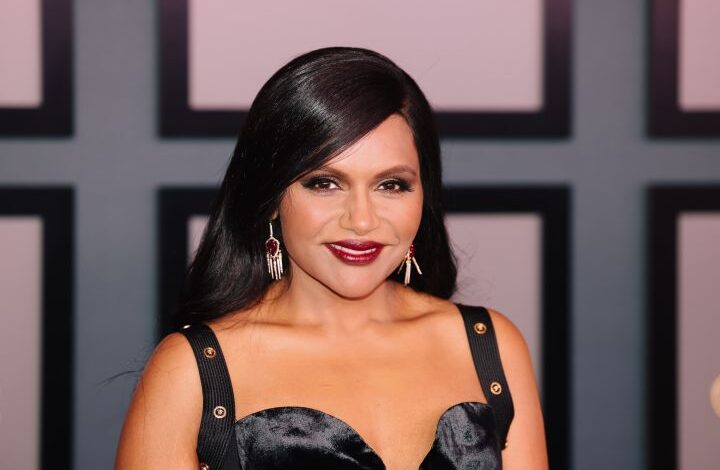 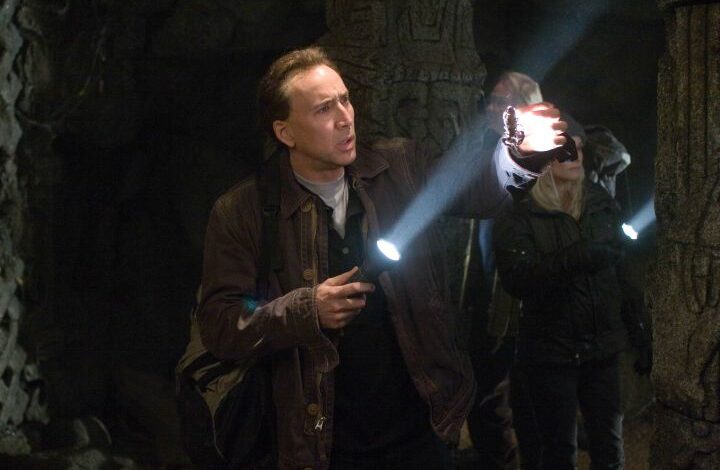