Cory Dean Richey, who has been with the regional law enforcement agency since 2007, was arrested Friday morning when he arrived at work about 7:30 a.m., according to sheriff’s officials.

Prosecutors allege Richey fished drugs out of prescription drug collections boxes, which are located at law enforcement facilities and jails across the county for people to dispose of unwanted medications anonymously.

Deputy District Attorney Cal Logan said Richey, 39, “was taking advantage of his access into stations after hours at locations where he was not working and is seen removing medications from this location on a number of instances.”

The prosecutor told a judge at Richey’s Tuesday afternoon arraignment that the investigation was ongoing and that, “There is the potential that he was selling.”

Police and prosecutors have not commented on which location Richey allegedly took drugs from.

Richey has been suspended without pay by the sheriff’s department, which said in a prepared statement that it “does not tolerate any criminal activity from our employees and investigates all actions of misconduct.”

“We hold our employees accountable for decisions made and actions taken,” the statement asserts. “As steadfast public servants, we will continue to maintain the highest level of expectations and require all our employees to adhere to policies and procedures, as well as all federal, state and local statutes.”

Richey was previously in custody on $250,000 bail, but San Diego Superior Court Judge Laura Halgren said he could be released to a residential drug treatment facility. His release also carries a number of conditions including regular drug screenings, a prohibition against leaving the county without permission and an order to stay at least 100 yards away from sheriff’s facilities. 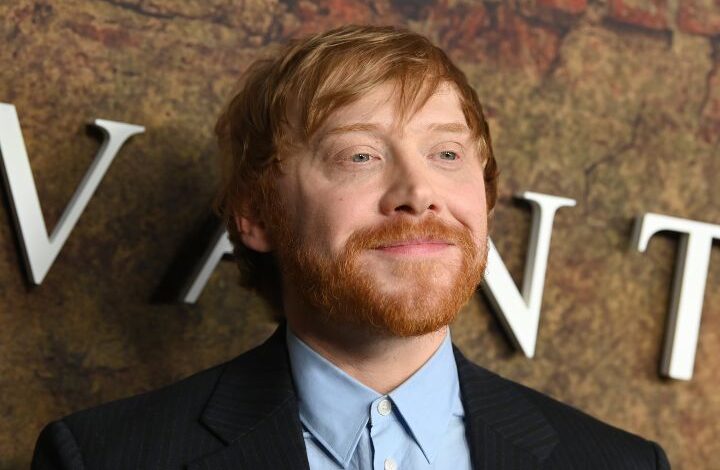 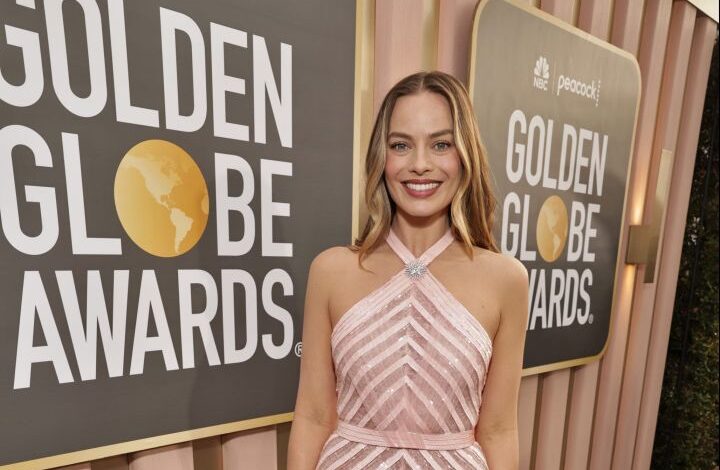