Navy veteran and former Marine Corps officer Joseph Rocha, who has run earlier campaigns for Congress and state Senate, announced Thursday his candidacy for the 76th Assembly District in 2024.

“I’m running for State Assembly to put duty and service over self and to get things done for the people of our community,” Rocha said.

“North Inland San Diego County and California are grappling with a range of crises, from housing and homelessness to the urgent threat of climate change, the need for better paying and more middle class jobs, investments in public schools, increased access to healthcare, safer neighborhoods and a more just society for all communities,” he said.

Rocha, a Democrat, has already picked up a number of key party endorsements, including from state Sens. Steve Padilla, Susan Eggman and Scott Wiener.

“The hard working communities across North County deserve a leader like Joseph who will roll up his sleeves and get to work just like they do,” said Padilla.

The seat is currently held by Brian Mainenschein, who switched party affiliation from Republican to Democrat, and is now serving his final term in the Assembly.

Rocha is a Navy veteran who deployed to the Persian Gulf as a bomb dog handler before he was discharged under the Don’t Ask Don’t Tell policy. After discharge, he helped to repeal that policy.

After completing law school, Rocha returned to the service as an officer in the Marine Corps, where he served seven years as a judge advocate and finished his military career as a prosecutor.

He campaigned for Congress against Rep. Darrell Issa, but dropped out of the race after redistricting and ran unsuccessfully for state Senate against Brian Jones in 2022. 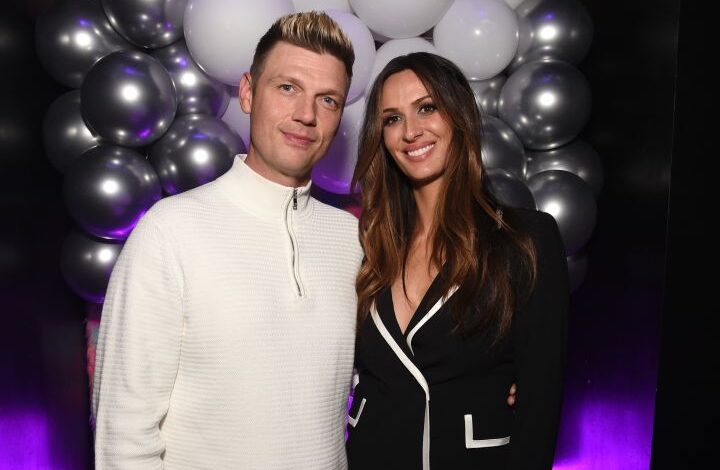 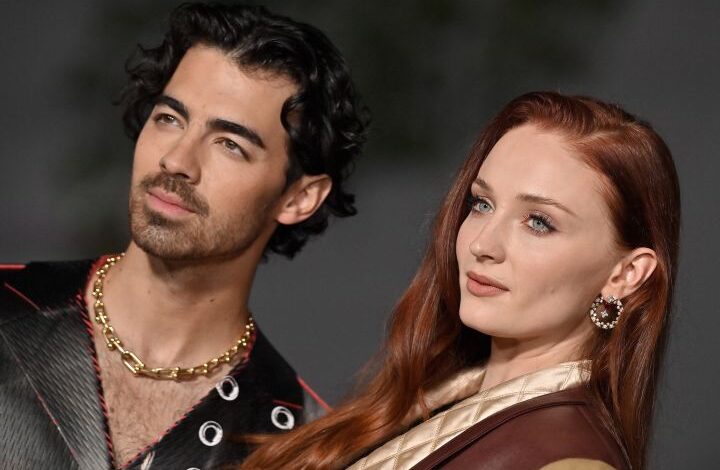