By Brent Furdyk.
Published: 1 min ago
Last updated: 2 secs ago

Matthew Perry’s upcoming memoir, Friends, Lovers, and the Big Terrible Thing, has been making headlines for the numerous shocking revelations made by the “Friends” star.

Among these is Perry’s anecdote, excerpted in Page Six, about an incident that took place while he was co-starring with Valerie Bertinelli in her short-lived 1990 TV series “Sydney”.

“I fell madly in love with Valerie Bertinelli, who was clearly in a troubled marriage,” he writes. “My crush was crushing; not only was she way out of my league, but she was also married to one of the most famous rock stars on the planet, Eddie Van Halen.”

Perry’s crush, he explained, was serious. “It is important to point out here that my feelings for Valerie were real. I was completely captivated — I mean, I was obsessed with her and harboured elaborate fantasies about her leaving Eddie Van Halen and living out the rest of her days with me,” he adds.

“One night, I was over at Valerie and Eddie’s house, just hanging out and gazing at Valerie, trying to make her laugh. When you made her laugh, you felt 10 feet tall,” he continues.

“As the night progressed, it was clear that Eddie had enjoyed the fruits of the vine a little too hard, one more time, and eventually he just passed out, not 10 feet away from us, but still,” Perry writes. “This was my chance! If you think I didn’t actually have a chance in hell you’d be wrong, dear reader — Valerie and I had a long, elaborate make-out session. It was happening — maybe she felt the same way I did.”

Perry took the opportunity to tell Bertinelli how he really felt about her. “I told her I had thought about doing that for a long time, and she had said it right back to me.”

When he next saw Bertinelli on the set, however, she “made no mention of what had happened and was behaving — as she should have been — like this was just a normal day,” Perry recalls. “I quickly got the hint and also played the role I was supposed to, but inside I was devastated.”

Luckily, the show’s lacklustre ratings guaranteed Perry wouldn’t have to suffer for long. “The show did very badly, and I was so grateful that four weeks after that fateful night, ‘Sydney’ got canceled, and I didn’t have to see Valerie anymore,” he writes.

In a video featuring Taylor Swift’s “Anti-Hero,” as Swift sings “It’s me, hi, I’m the problem, it’s me,” Bertinelli waves at the camera while looking sheepish.

“Anyone misbehave in their 20s and early 30s?” she wrote in the caption. “Are you mortified?” 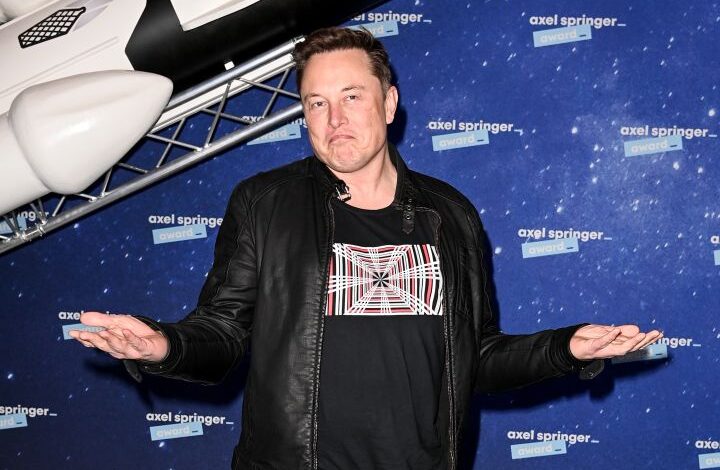 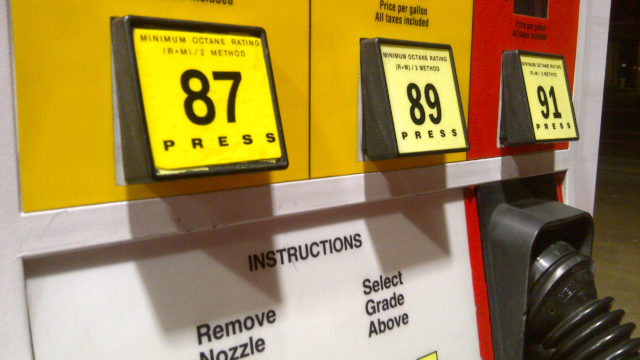