Valerie Bertinelli can now add crime stopper to her resume!

The Food Network star took to her Instagram Story Wednesday to share that she caught some alleged burglars on camera outside of her home following a “string of robberies” in her neighbourhood.

Bertinelli said that the homes of several of her neighbours, including her next-door neighbour, had been burglarized. In her Stories, she shared video footage and photos via her security camera, of two men she alleges are burglars. The 62-year-old actress also shared shots of the men she alleged “came to “scope out” her home Tuesday night and early Wednesday morning.

The video sees a man wearing a black hat and carrying several bags, including a large backpack, approach the camera before pausing and looking around briefly. He then turns and walks back in the direction he came from.

“This is one of the men that came to scope out my house last night. I think he stops because he sees my camera lit up,” Bertinelli wrote alongside the video. “The other one came an hour before him.”

The photos see the other man, who was also wearing a hat and carrying a large backpack. Bertinelli said police came to the scene quickly and checked around her home.

While she caught these alleged burglars on camera, the “Hot in Cleveland” actress said she’s installing motion detector lights and even thinking of putting barbed wire on her front fence as an extra precaution.

“I’m installing more motion detector lights and thinking of putting barbed wire on my front fence,” she wrote. “And of course my alarm gets set every night.” 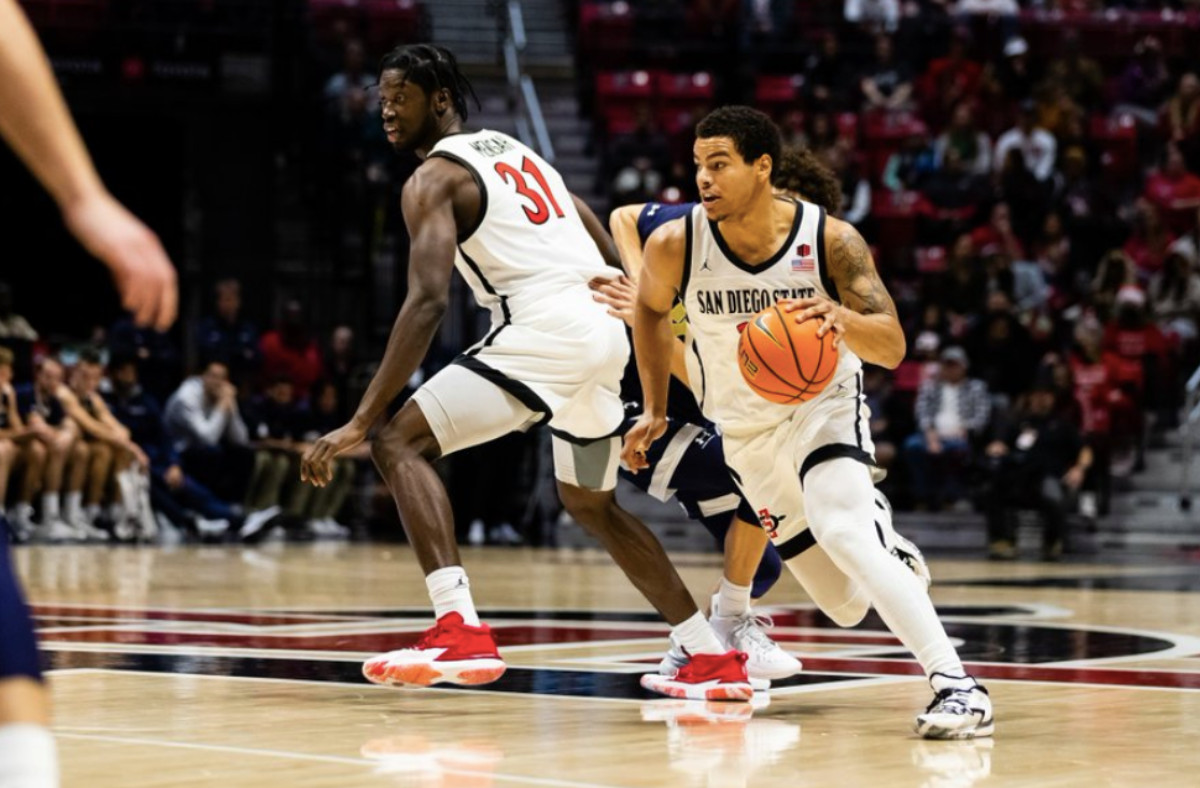 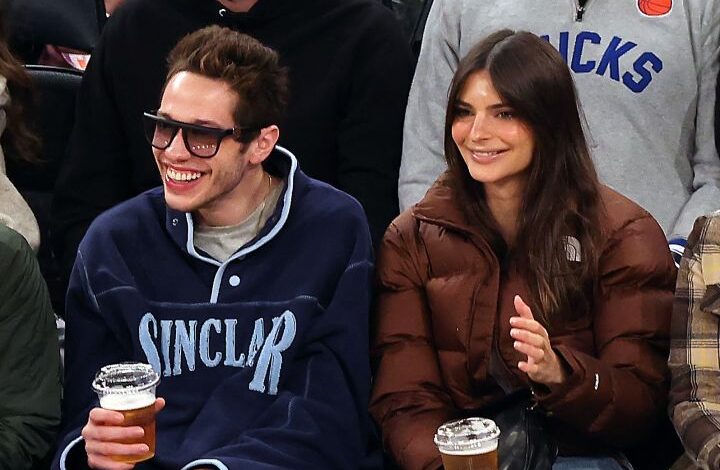