The warship has been connected to San Diego’s water system since Sept. 17, a day after the crew discovered fuel in the water, according to the nonprofit USNI.

“Nimitz‘s scheduled underway date from NAS North Island was postponed in order to conduct further testing and evaluation of its potable water system,” the Navy told the USNI.

The Nimitz was scheduled to participate in a Composite Unit Training Exercise with its strike group ahead of an upcoming deployment when the water problem developed.

While the Navy has not revealed the issue that led to the contamination, the ship uses both fresh water and jet fuel in the ballast tank system that keeps the ship level at sea.

The Nimitz, commissioned in 1975, is the oldest of the Navy’s 11 nuclear-powered supercarriers. 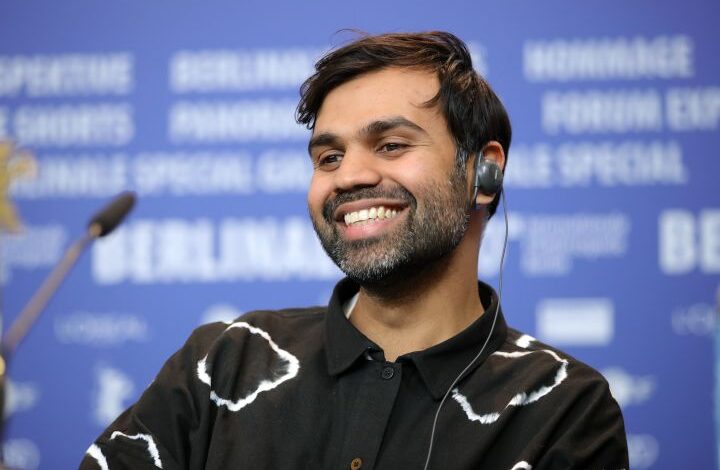 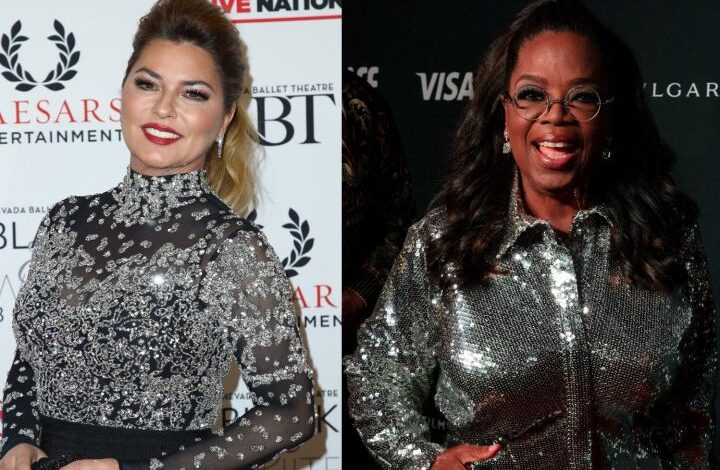