UFC fighter, Stephan Bonnar has died. He was 45. The news of the athlete’s death was shared by the organization on Christmas Eve. According to the announcement, Bonnar died from presumed heart complications.

“The UFC family is saddened by the tragic passing of UFC Hall of Famer Stephan Bonnar Thursday from presumed heart complications while at work. He was 45,” Dana White, president of the organization announced via the site.

“Stephan Bonnar was one of the most important fighters to ever compete in the Octagon,” White’s statement continued. “His fight with Forrest Griffin changed the sport forever, and he will never be forgotten. The fans loved him, related to him and he always gave them his best. He will be missed.”

No other details about his death have been shared.

Bonnar made his debut in 2005 on the Ultimate Fighter where he made a name for himself and the sport during the season finale of the show when he fought Forrest Griffin.

The fight would secure him a place in the UFC Hall of Fame’s fight wing. 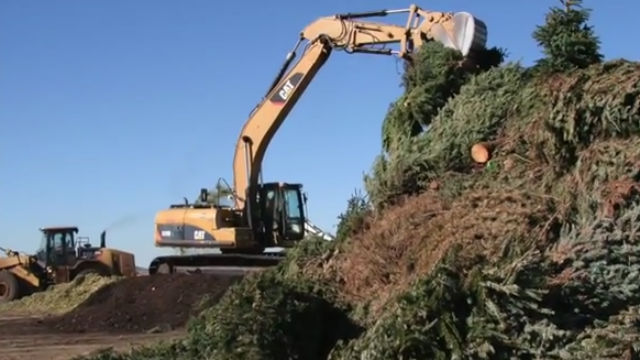 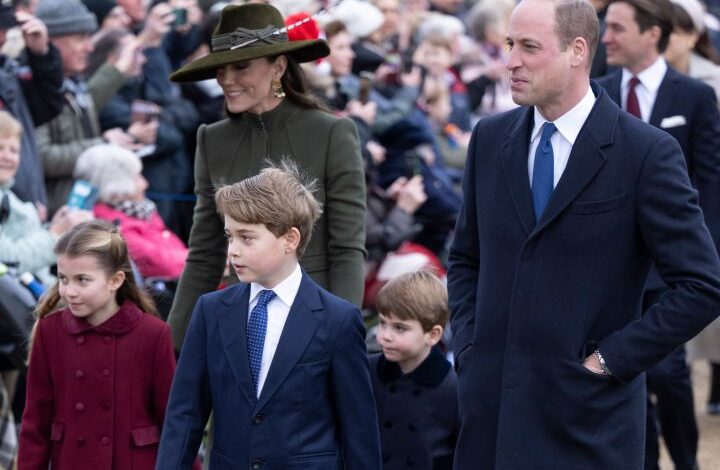