University of California postdoctoral scholars and academic researchers have reached a tentative labor deal that union officials said Tuesday includes higher wages and cost-of-living increases, but they won’t yet return to work in solidarity with some 36,000 graduate student workers who remain on strike.

“We are proud to have reached agreements that address the soaring cost of living, and reflect the value of our contributions at UC,” Neal Sweeney, president of UAW Local 5810, said in a statement.

“These agreements represent a new, best-in-class model that will improve quality of life — and the quality of research — for scientists across the U.S. It is now time for UC to make serious proposals to Academic Student Employees and Student Researchers and to reach fair agreements that recognize the contributions these workers make.”

About 48,000 unionized academic workers across UC’s 10 campuses — who perform much of the teaching and research at the higher education system — walked off the job Nov. 14, calling for better pay and benefits. Roughly 12,000 of those workers are postdoctoral employees and academic researchers.

In a statement, UC officials said they were pleased an agreement had been reached.

“Our dedicated colleagues are vital to UC’s research activities and we are very pleased to have reached agreements that honor their many important contributions,” Letitia Silas, executive director of systemwide labor relations at UC, said in a statement.

“These agreements also uphold our tradition of supporting these employees with compensation and benefits packages that are among the best in the country.”

Details of the ratification process will be announced soon. Once ratified, the new contracts will be effective through Sept. 30, 2027, according to the UC.

According to the union and UC, the tentative agreement for postdoctoral scholars includes:

— two-year initial appointments (up from one year) followed by one- year reappointments; and

For academic researchers, contract highlights include:

— all reappointments no longer have exceptions for less than minimum length;

— a new provision to address abusive conduct and provide a dispute resolution process. 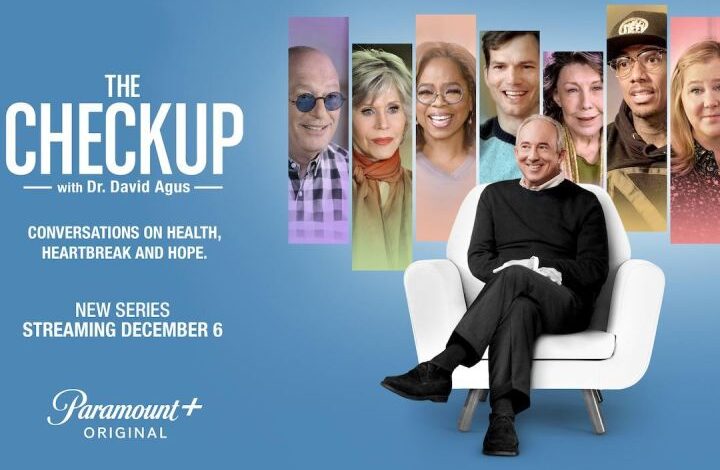 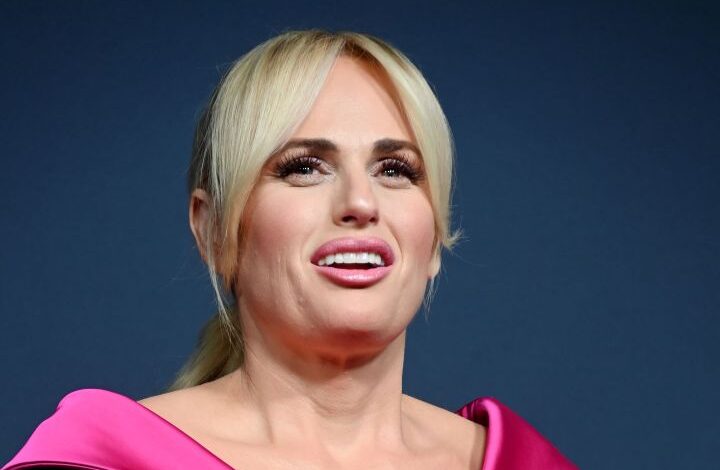