U.S. Leads Most of Way, But Wales Scores Late for 1-1 Draw in Their World Cup Opener

The U.S. and Wales played to a 1-1 tie in their World Cup opener at Ahmad Bin Ali Stadium in Al Rayyan Monday.

The U.S. men’s team took the lead in the 36th minute on a Tim Weah goal, with a Christian Pulisic assist, but Wales forward Gareth Bale tied it up late.

He capitalized in the 82nd minute on the opportunity created by a foul by Walker Zimmerman.

U.S. head coach Gregg Berhalter, according to CNN.com, conceded to reporters that “we got a bit sloppy with the ball in the second half,” and said both players and staff were disappointed by the result.

England leads in Group B play thanks to a 6-2 win over Iran Monday. The U.S. faces England at 11 a.m. Friday. The top two teams in each group advance.

Defender DeAndre Yedlin is the only U.S. player with previous World Cup experience.

Shortly after completing his freshman year at Torrey Pines High School in 2013, he moved to London, joining Fulham F.C.’s under-18 team. He did not play in Monday’s match.

The U.S. team consists of nine players who play in Major League Soccer, six in England’s Premier League, two each in Germany, Italy, Spain and the Championship League, the second tier of the English football league system, and one each in France, Scotland and Turkey.

Wales is playing in the World Cup for the second time and first since 1958 when it reached the quarterfinals. The Dragons were the 30th of the 32 teams to earn a berth in the World Cup. The team defeated Ukraine, 1-0 on June 5, thanks to a Bale goal in the 34th minute.

Wales’ roster consists of nine players who play in the Premier League, eight in the Championship League, two in France, two each in English Football League League One and EFL League Two, the third and fourth tiers of the English football league system, and one each in MLS, Italy and Scotland.

Both the U.S. and Wales include a player for the MLS Cup champion Los Angeles Football Club on their rosters – U.S. midfielder Kellyn Acosta and Bale.

The U.S. is 16th in the rankings compiled by FIFA, soccer’s international governing body, Wales is 19th.

The ABC News-owned data prediction website FiveThirtyEight.com had given the U.S. a 45% chance of winning, Wales a 26% chance with a 29% chance of a tie.

Each team plays two more games in group play. The top two teams in each of the eight four-team groups advance to the single-elimination portion of the tournament. 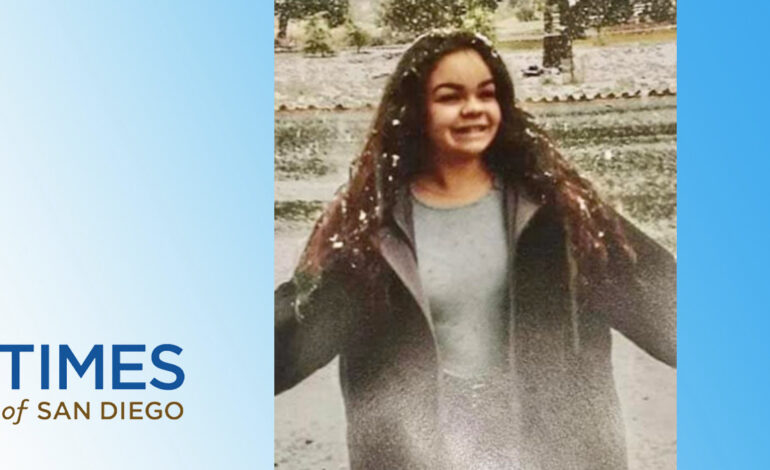 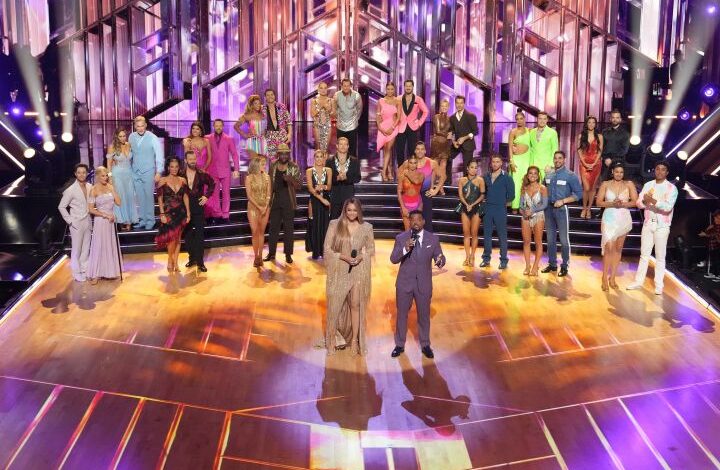