The U.S. Consumer Financial Protection Bureau hit Wells Fargo with the watchdog’s largest ever civil penalty on Tuesday as part of a $3.7 billion agreement to settle charges over widespread mismanagement of car loans, mortgages and bank accounts.

The consumer watchdog ordered the bank to pay a $1.7 billion civil penalty, and another $2 billion to redress more than 16 million customer accounts affected by the violations, the regulator said in a statement.

The San Francisco-based bank illegally charged fees and interest on auto loans and mortgages, had cars wrongly repossessed and imposed unlawful surprise overdraft fees, among other issues, the CFPB said.

“Wells Fargo is a corporate recidivist that puts one-third of American households at risk of harm,” CFPB Director Rohit Chopra told journalists in a briefing. “We are concerned that the bank’s product launches, growth initiatives and other efforts to increase profits have delayed needed reform.”

He added that regulators should consider whether to apply additional limitations on the bank beyond the $1.95 trillion asset cap the U.S. Federal Reserve imposed in 2018, which Federal Reserve Chair Jerome Powell has said will remain in place until the firm’s problems are fixed.

Shares of Wells Fargo were down about 1% in early afternoon trading.

“While we do not see today’s action as having a direct read-though to the asset cap and its potential removal, we would take today’s announcement as a sign of positive progress on moving toward that ultimate goal,” Ken Usdin, an analyst at Jefferies, wrote in a note.

Wells Fargo said the settlement will resolve issues that have been outstanding for several years, and noted in a statement it has “accelerated corrective actions and remediation” since 2020.

“This far-reaching agreement is an important milestone in our work to transform the operating practices at Wells Fargo and to put these issues behind us,” Charlie Scharf, the bank’s chief executive officer, said in a statement.

The fine for Wells Fargo is the latest in a series of actions that underscore the CFPB’s more aggressive posture under President Joe Biden’s administration.

Tackling corporate recidivism has emerged as a key priority under Biden, who entered the White House in early 2021. Last year, the Justice Department rolled out a series of policy changes aimed at better deterring repeat misconduct.

The CFPB and other banking regulators have taken multiple enforcement actions against Wells Fargo — including consent decrees that legally compel the bank to address violations across its business lines.

There are currently nine open consent orders against the company, stemming from a sales scandal that publicly erupted in September 2016. Two of the consent orders will be terminated in three years if Wells Fargo confirms to regulators that it has made the required fixes.

In 2020, the Office of the Comptroller of the Currency banned former Wells Fargo CEO John Stumpf from the banking industry and fined him $17.5 million to settle charges he failed to put an end to sales misconduct.

Wells Fargo’s management team and board have changed dramatically since then, implementing new incentives and risk-management procedures. Scharf became CEO in 2019, the fourth person to lead Wells Fargo since the scandal emerged.

Chopra noted that the agreement does not provide any immunity for any individuals, although officials declined to elaborate.

“We have made significant progress over the last three years and are a different company today,” Scharf said. “We remain committed to doing the right thing for our customers.”

Wells Fargo expects to book an expense of about $3.5 billion in its fourth quarter earnings, including costs from the CFPB penalty, customer remediation and litigation, the company said. It will report results on Jan. 13.

Mike Calhoun, president of the Center for Responsible Lending, praised the CFPB’s “laser focus on protecting consumers” in a statement.

“Wells Fargo is a repeat offender for abusive customer practices, and it is critical that the CFPB holds the lender accountable for its illegal conduct,” Calhoun said. 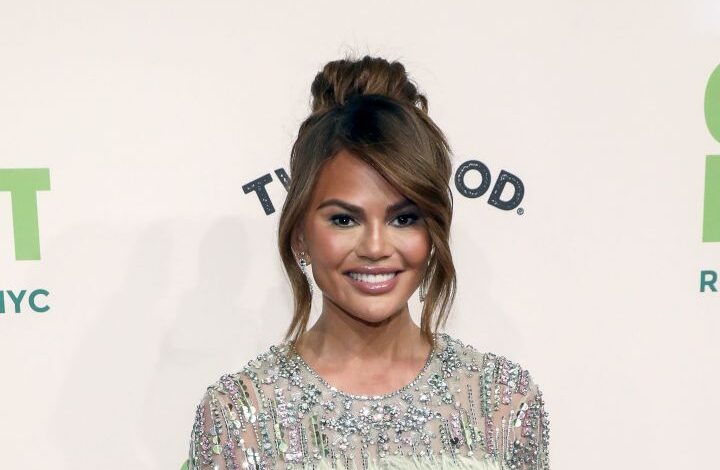 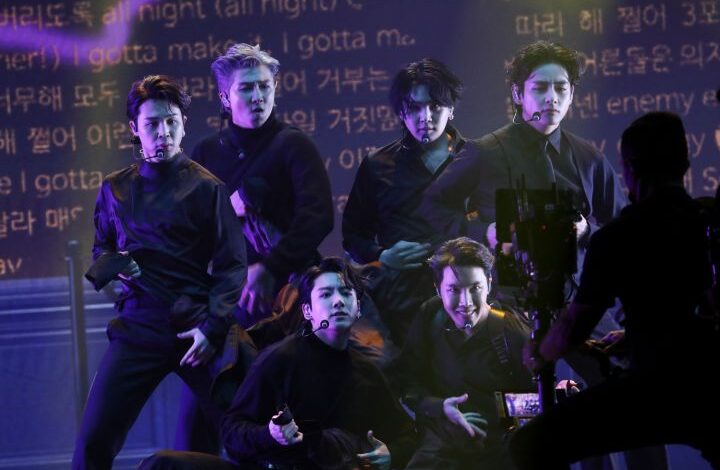