A man and a woman remain hospitalized after they were shot in the Mt. Hope neighborhood of San Diego, police said Saturday.

Officers from the San Diego Police Department were called at 10:30 p.m. Friday to 4278 Market St. where they learned a 29-year-old man was standing on the sidewalk when he was approached by an armed man who fired four to five rounds at him, said Officer Robert Heims.

The suspect ran eastbound on the 4200 block of Market Street.

The victim was struck in the right side of his neck and taken to a hospital with non-life threatening injuries, Heims said.

Detectives later learned a 48-year-old woman walked into a hospital stating she was shot. Upon further investigation, police discovered she was at 4278 Market St. earlier when she heard several gunshots, ran to her car and drove home.

After she began to feel pain near her right armpit area she went to the hospital where doctors discovered a graze wound near her armpit, Heims said. 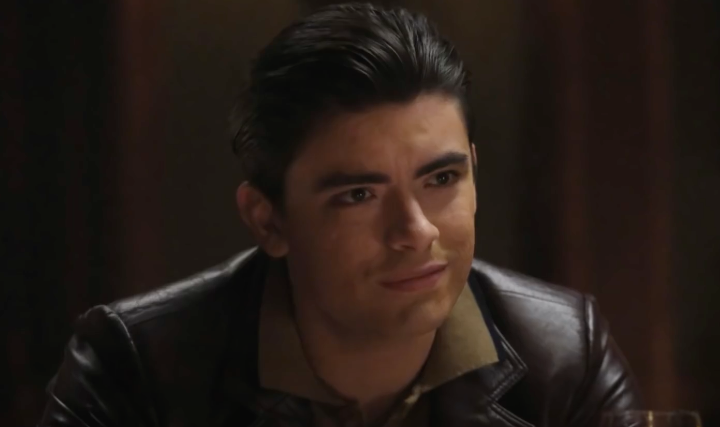 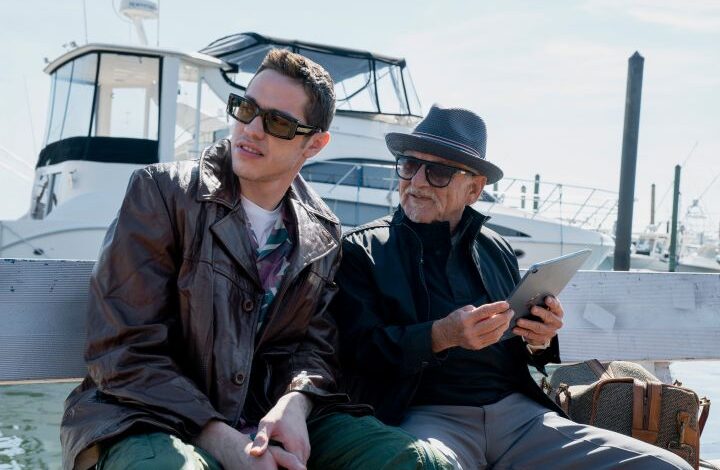