Two men were injured Friday, one seriously, in a crash involving a car and a utility vehicle in a University City intersection.

The southbound Honda Civic and the westbound John Deere Gator collided at Executive Square and Genesee Avenue shortly after 6 a.m., according to the San Diego Police Department.

Paramedics took the 52-year-old driver of the tractor and a 75-year-old man who had been riding on it to a hospital for treatment of minor trauma and serious but non-life-threatening injuries, respectively, SDPD Officer David O’Brien said. 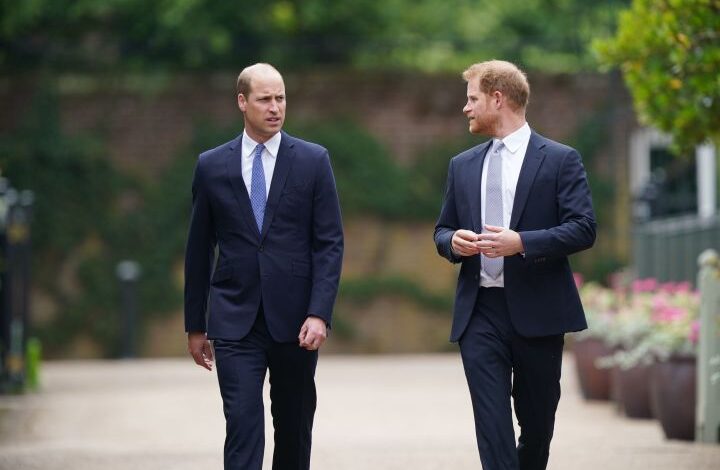