Two firefighters were briefly hospitalized with minor burns suffered Sunday in a fire at a three-story building under construction in Pacific Beach.

Both injured firefighters were treated at UCSD Medical Center in Hillcrest and released.

Crews from the San Diego Fire-Rescue Department  raced to the scene of the fire in the 1700 block of Hornblend Street around 1 a.m. Sunday and began to attack the fire, officials said.

A second alarm was requested at 1:17 a.m. and a third alarm went out at 1:31 a.m. SDG&E was asked to shut down a power line involved in the fire, and the blaze jumped to a couple of palm trees at Lamont Street and Grand Avenue.

The main body of the fire was knocked down by 2:06 a.m. and crews worked on two single-family homes nearby that were damaged by flames.

Several cars were damaged and power lines were downed in the blaze, officials said.

About 115 firefighters and medic crews were called to the scene.

Metro Arson Strike Team investigators were looking into the cause of the fire. 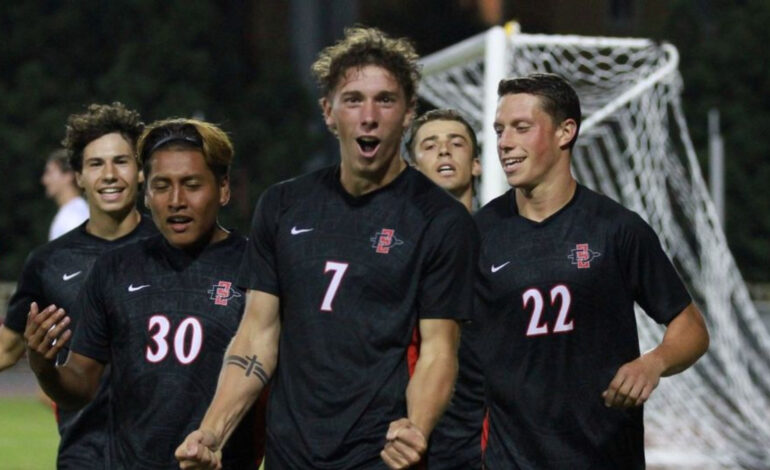 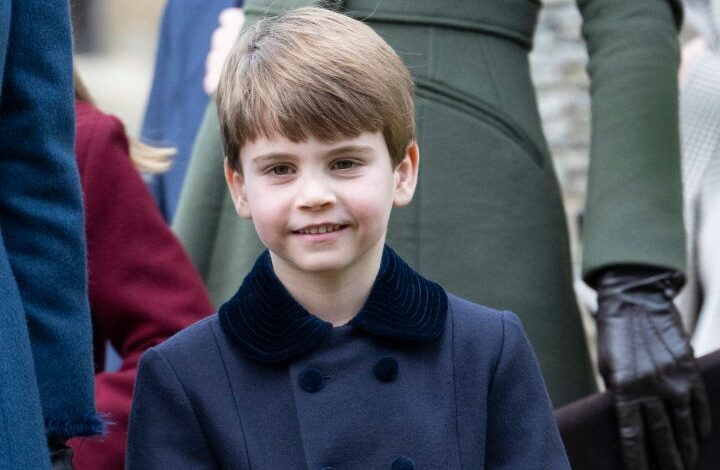