A two-car collision early Friday trapped one woman in her vehicle and sent another person to a hospital with minor injuries.

“Two vehicles were involved, one was already broken down on the shoulder when it was hit by another vehicle,” said the CHP dispatcher. “The doors on one of the vehicles, a black Nissan Ultima, wouldn’t open.”

The three people involved in the two-car crash were not identified.

The CHP dispatcher said the person transported to Scripps Memorial had minor injuries only.

A total of 28 firefighting personnel responded to the scene including one medical supervisor, three fire engines, one rescue vehicle, one fire truck, three medics and one battalion chief. 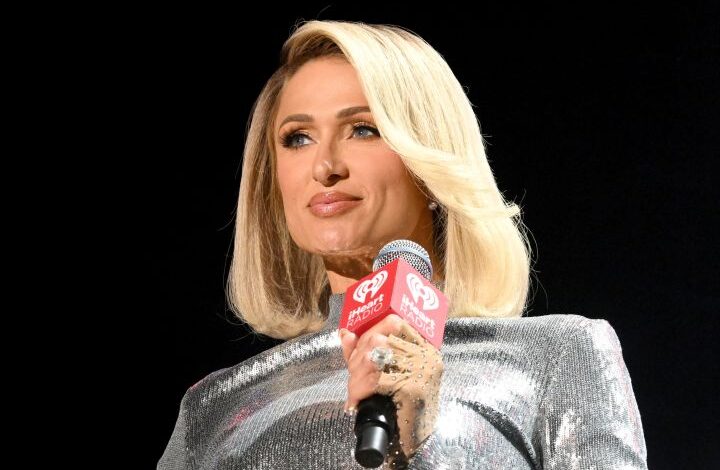 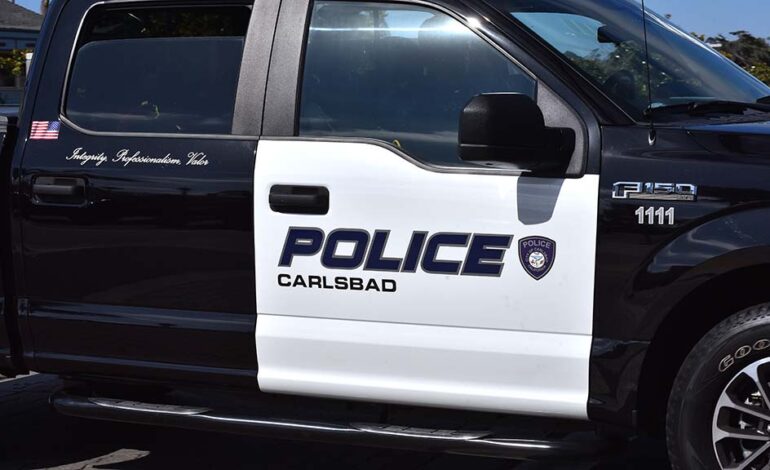