The takeover happened Saturday, according to Lt. Daniel Hall of the San Diego Police Department, who did not provide an exact location. He added that most of the participants and organizers originated from Orange and Riverside counties.

Such events often result in violence and injuries, and can cause property damage up to $18,000 at each intersection, according to Hall. 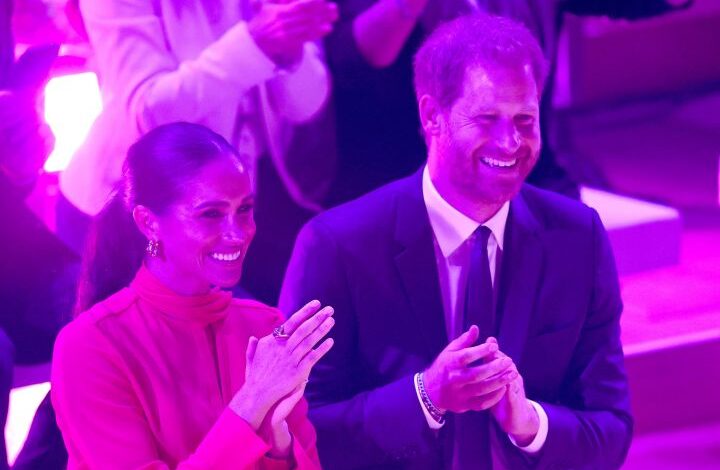 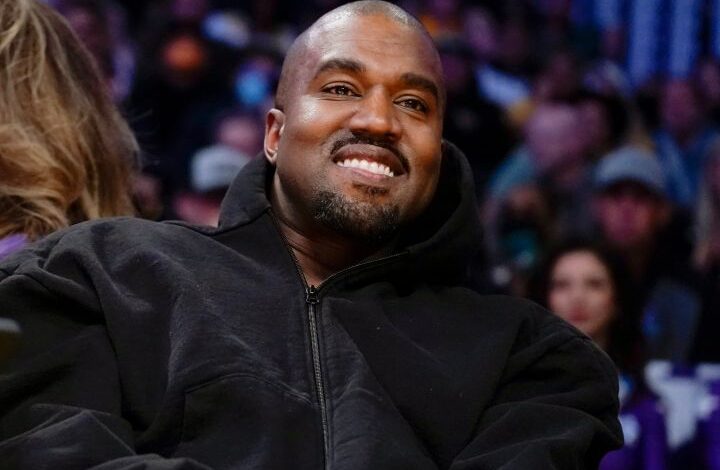