Twitter Weighs In On Chris Pratt In New Trailer For ‘The Super Mario Bros. Movie’

By Brent Furdyk.
Published: 3 mins ago
Last updated: 39 secs ago

Get ready to dive into the video-game world of Nintendo’s most famous plumbers with a new trailer for “The Super Mario Bros. Movie”.

Chris Pratt voices the titular Mario, a casting decision that has caused controversy due to the fact that he’s decidedly not Italian.

As the trailer demonstrates, however, Pratt isn’t brandishing the kind of over-the-top Italian accent that had been feared, instead using his own voice.

In addition to the “Guardians of the Galaxy” star, the voice cast also includes Charlie Day as Mario’s brother, Luigi, Anya Taylor-Joy as Princess Peach, Jack Black as Bowser, Seth Rogen as Donkey Kong, and Keegan-Michael Key as Toad. 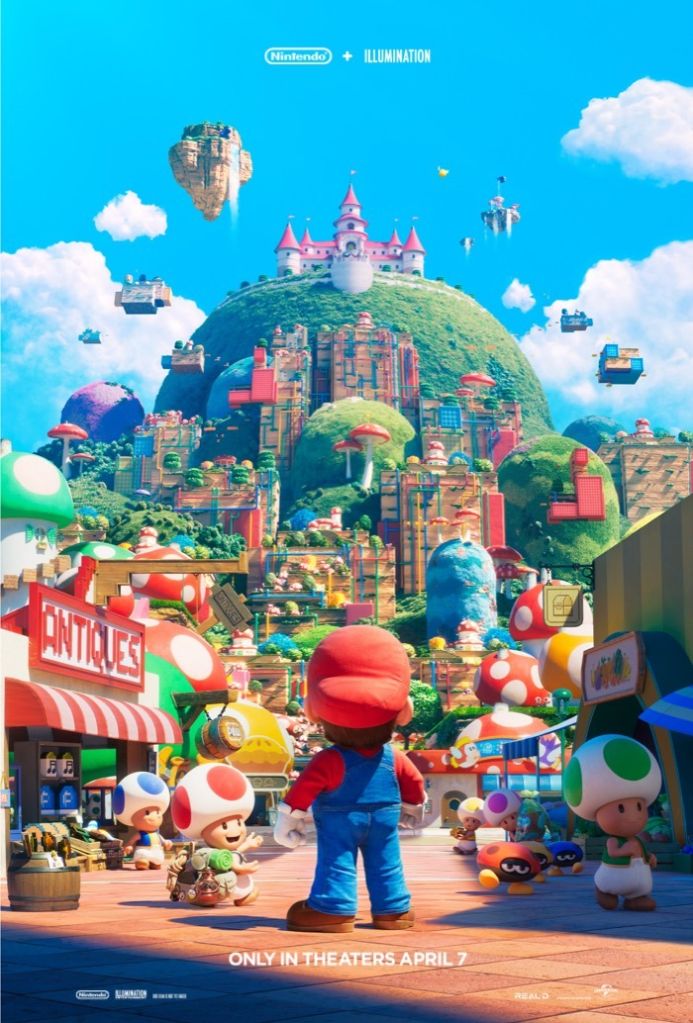 Storywise, Mario and Luigi journey to another dimension to rescue Princess Peach from evil King Koopa and foil his plans of taking over the world.

Judging by some of the Twitter reaction, not every “Super Mario Bros.” fan who saw the new trailer was completely onboard with Pratt as Mario.

Chris Pratt’s Mario is the audio equivalent of Ugly Sonic

Ok…after hearing Chris Pratt’s Mario voice some more…he is not the actor for this role…and this is coming from a Chris Pratt fan.(don’t crucify me) Everything else looks great though

This is… basically exactly what I thought it’d be. 😭

Charlie Day and Jack Black are doing a good job, though.👍

chris pratt saying “let’s-a-go” is inflicting such psychic damage on me https://t.co/jrXi59b4ou

The Super Mario Bros. Movie might be the first instance where instead of one character/actor carrying the film, it will be literally EVERYONE ELSE carrying Chris Pratt. pic.twitter.com/bLwZ69FE6t 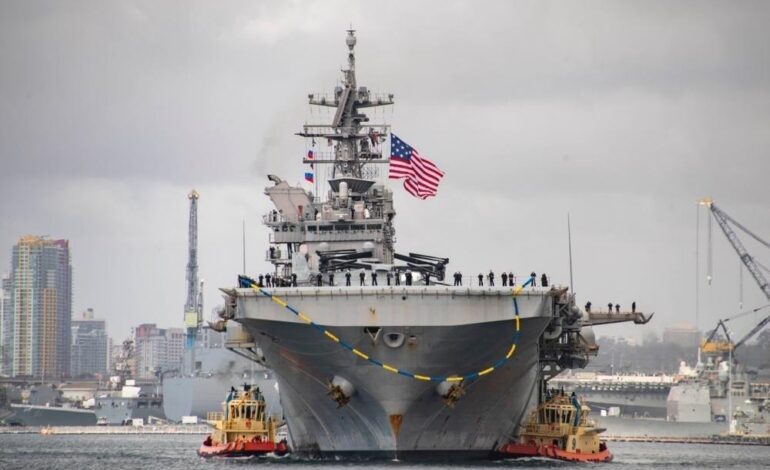