A storm is coming back to movie theatres.

Deadline reported this week that Universal and Amblin are meeting with directors to helm a sequel to the 1996 blockbuster disaster movie “Twister”.

The project, which will be titled “Twisters”, already has a script from “The Revenant” screenwriter Mark L. Smith, with producer Steven Spielberg looking to fast-track the film.

“Top Gun: Maverick” director Joseph Kosinski had been circling the sequel, but dropped out in order to work with Brad Pitt on a Formula One racing movie.

While the studio searches for a new director, names being floated include Jimmy Chin and Elizabeth Chai Vaserhelyi, who made the Oscar-winning documentary “Free Solo”, as well as “Prey” director Dan Trachtenberg and “Bumblebee” director Travis Knight.

Sources told Deadline that the hope is Hunt will return for the sequel. 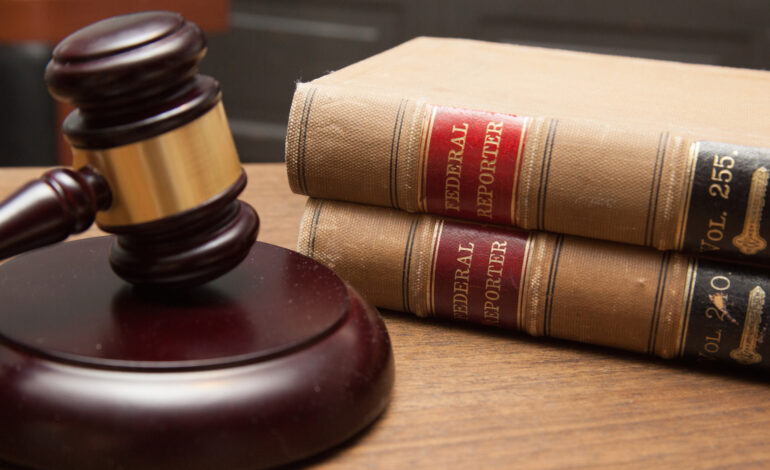