Turnovers Doom Aztecs at Hawaii Bowl as They Fall to Middle Tenn. 25-23

San Diego State rode a fast start to an early lead, but a cascade of turnovers and penalties derailed the effort as Middle Tennessee emerged victorious at the Hawaii Bowl Saturday.

The 25-23 Aztecs’ loss cost them a chance for a third straight bowl win, as they ended the football program’s centennial season with a 7-6 record.

Sloppy play plagued both SDSU and Middle Tennessee for most of the game, played before 6,605 fans in Honolulu, but particularly hurt the Aztecs as they gave up 16 points on five turnovers.

That included three interceptions by quarterback Jalen Mayden, who finished with 309 yards and two touchdowns.

“I know as much as anybody how bad he feels right now,” head coach Brady Hoke told San Diego Sports 760.

The Aztecs total yards, 364, far outpaced Middle Tennessee, which had 170 and finished with -66 yards rushing. And the defense ran roughshod over MT quarterback Chase Cunningham, sacking him seven times.

San Diego State had the advantage early after a strong first quarter, but later, with both quarterbacks struggling, the kickers asserted themselves, setting two Hawaii Bowl records for longest field goal.

For SDSU, a fake punt jump started them. Garrett Fountain gained 27 yards on the play, and Mayden followed by connecting with Jesse Matthews on a 31-yard pass. He then directed a nine-yard pass to Mark Redman for the score.

On their next drive, the Aztecs added to the lead thanks to a 73-yard run by Kenan Christon. The junior converted the short pass by Mayden, and made it to the end zone after outpacing multiple MT defenders and managing to stay upright when one caught his foot.

Middle Tennessee put their first points on the board with a 44-yard field goal by Zeke Rankin in the second quarter and had a chance to make a further dent when Mayden threw an interception, leaving the Blue Raiders at the SDSU 28-yard line.

But on the next four plays, Cunningham fell victim to the potent Aztec defense, which logged three sacks, two by Keshawn Banks.

“They were just very, very physical at the line of scrimmage,” Hoke said. “They felt they could play that way against this team.”

Yet up 14-3, a mistake-filled seven minutes leading to the break by San Diego State – including a costly penalty – allowed the Blue Raiders back into the game.

Jack Browning missed a 43-yard field goal, then MT, gifted by great field position following a Mayden turnover, started out on the SDSU 17 and on a touchdown by Jordan Ferguson, a defensive end, off a pass by Cunningham, drew within four points of the Aztecs.

San Diego State also failed to convert on fourth and one with 41 seconds left in the half, but Jordan Byrd received a 15-yard penalty for unsportsmanlike conduct, moving the Blue Raiders up to the SDSU 26. Three plays later Rankin hit a 49-yard field goal, a brief Hawaii Bowl high, to make it 14-13.

MT took their first lead of the game following a Mayden interception that again put them deep in SDSU territory.

Rankin hit a 26-yard field goal, for the 16-14 lead, but Browning answered with a 39-yarder with less than 90 seconds left in the third quarter, giving San Diego State a one-point advantage.

Mayden started the fourth quarter, though, by throwing his third interception, and two plays later MT had a touchdown to snatch back the lead, 22-17, after a failed two-point conversion.

On SDSU’s next two drives, Browning hit again, including a 52-yard field goal – now the longest for the Hawaii Bowl record books – giving the Aztecs a 23-22 lead with just under six minutes to play.

Rankin had the final say, as he capped an 11-play drive – also marred by a 15-yard pass interference penalty against San Diego State – with a 37-yard field goal with 2:05 left in the game.

The closing Aztec drive started with promise as Mayden completed a 20-yard pass to Matthews. But he was sacked for a loss of 12 and on fourth-and-24, with a minute to go, Tyrell Shavers caught a 12-yard pass and boxed in, failed to find an open receiver, leading to SDSU’s final turnover, recovered by the Blue Raiders. 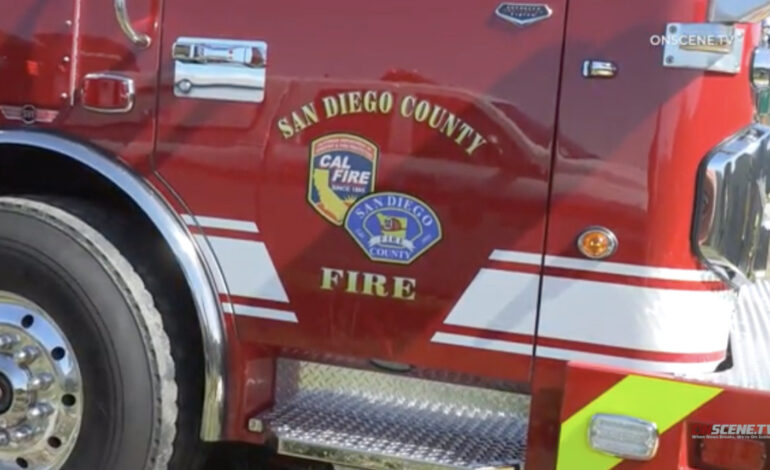 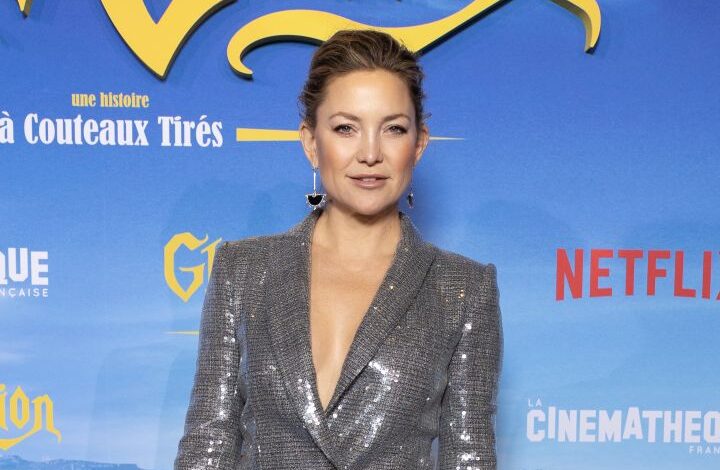