The driver of a reportedly stolen pickup suffered life-threatening injuries and a passenger was also injured when the vehicle hit a light pole in Oak Park Saturday.

The crash occurred at about 5 p.m. in the 5800 block of College Grove Drive, according to San Diego police Officer Robert Heims.

A woman was driving the charcoal gray 2002 Chevrolet Silverado pickup when, for reasons that are unclear, she veered to the right, struck the south curb and collided with a light standard, Heims said.

One of the two passengers in the pickup got out after the crash and ran away, he said. A 39-year-old man riding in the truck suffered a fracture to his right knee and a dislocated left hip.

“The driver sustained an open fracture to the right ankle and internal bleeding,” Heims said. “Her injuries are considered life-threatening. The vehicle she was driving was reported stolen.” 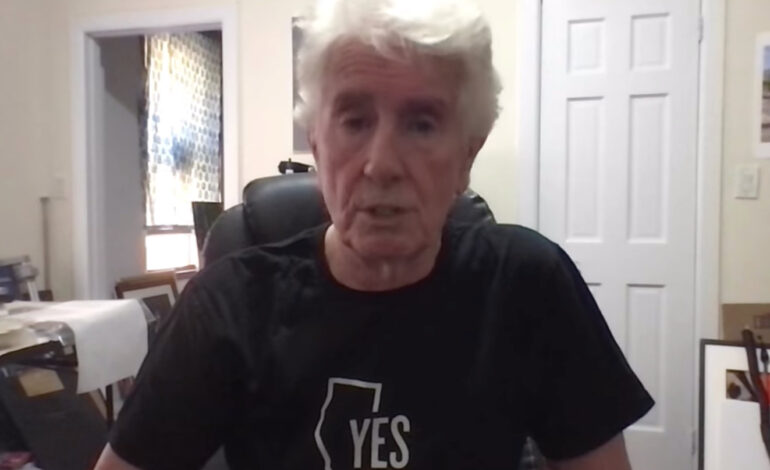 Graham Nash Postpones SD Show, 10 Other Dates, Due to COVID on Tour