Flu cases rose by 1,198 last week and already have hit 3,735, a month in advance of the period when the ailment usually peaks, according to San Diego County health officials.

That’s compared to 265 cases at this time last year, but flu cases lagged in 2020 and 2021 with people on lockdown or limiting contact with others due to COVID-19.

Public health officials have urged people this year to increase their vigilance as they face more than one threat – not just COVID and influenza, but RSV, a respiratory virus.

U.S. Health and Human Services Secretary Xavier Becerra called it a “triple threat” that officials nonetheless have “the know how” to address.

“Here’s the challenging news. Will everyone listen?” he asked Thursday as federal, state and local public health officials gathered at the San Diego County Administration Center to urge people to be vaccinated while embracing best practices such as mask use and frequent hand washing.

“Seeing a large number of flu cases this early in the flu season typically means flu activity is going to be sustained and possibly more severe,” said Wilma J. Wooten, M.D., M.P.H., the county’s public health officer. “If more viruses are circulating in the community, healthy people are at a higher risk of getting infected, so this year more than ever, it is critical to get vaccinated.”

Flu cases typically do not peak until year’s end at which time RSV begins to increase. While not an officially reportable disease, regional RSV cases reached 1,020 through October, compared with 407 for the same period last year.

During the 2020-2021 flu season – when most businesses, schools and other sites were closed due to COVID, a total of just 848 influenza cases were reported in San Diego, with two deaths.

Eight additional deaths were recorded, with the COVID death total at 5,532. The victims were aged 60 and above. 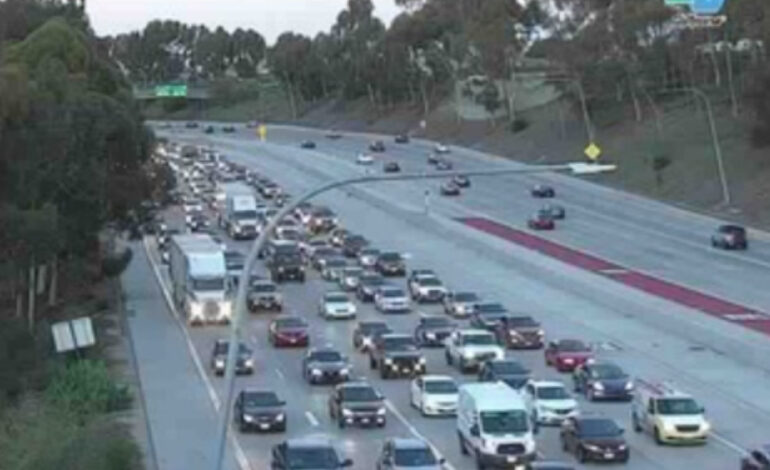 Man, 43, Killed in Crash of Pickup Truck into Center Divider 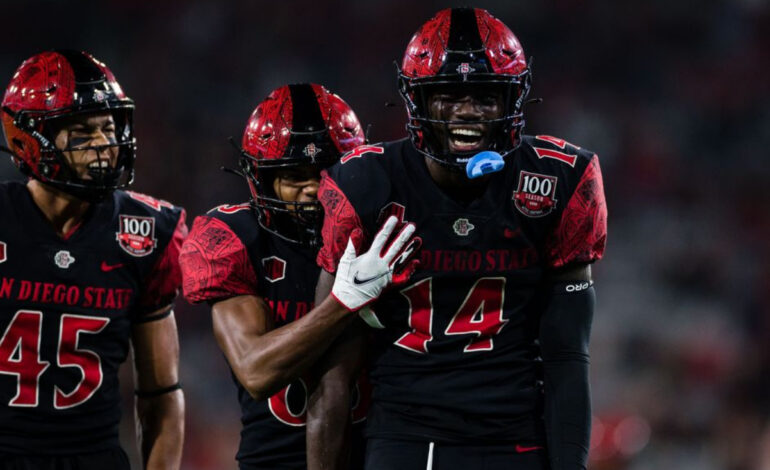