A man accused of trying to grab a California Highway Patrol officer’s gun during an altercation on Interstate 8 in Mission Valley, leaving the lawman shot in the leg, was ordered Friday to stand trial on charges that include attempted murder of a peace officer.

Yuhao Du, 25, is accused of lunging for CHP Officer Antonio “Tony” Pacheco‘s service weapon on April 27, causing the gun to fire as the two men grappled over the pistol.

Du pleaded not guilty by reason of insanity at his arraignment earlier this year. According to Deputy District Attorney Clay Biddle, Du faces around 40 years to life in state prison if convicted of attempted murder, assault with a semi-automatic firearm and removing and taking a firearm from an officer. He remains in custody without bail.

At Du’s preliminary hearing on Friday morning, a CHP investigator who interviewed Du testified that the defendant stated he was suffering from mental health issues that left him hospitalized on numerous occasions leading up to the shooting and that voices in his head commanded him to crash his car into the center median of the freeway.

The events that led to the shooting began at about 6:15 p.m., when Du, a graduate student who was studying physics at UC San Diego, crashed his vehicle on eastbound Interstate 8 near the I-805 overpass, according to the CHP.

A short time later, Pacheco pulled over alongside the freeway at the site of the wreck and spoke with Du, who was standing outside his car near the center median.

Pacheco, 32, testified that Du was not responsive to questions and with a “thousand-yard stare,” the defendant “appeared as if he was staring right through me.”

The officer said that after some time, Du stated, “I want to kill myself” then asked, “Can you kill me?”

Suspecting that Du might be under the influence, Pacheco said he reached for his radio to summon an ambulance when Du lunged at him and grabbed for his service weapon.

Pacheco testified that both of Du’s hands were clamped on his holstered pistol. In order to get him to loosen his grasp, Pacheco punched Du four times “as hard as I could,” to no avail.

“I was convinced he was going to use that gun on me,” Pacheco testified.

The gun discharged while still holstered in Pacheco’s belt and the bullet passed through his right thigh. In addition to the gunshot wound, Pacheco tore a tendon in his hand while punching Du and had to be hospitalized multiple times for blood clots in his lungs and leg, he testified.

After the shooting, passing motorists stopped at the scene and restrained Du until other officers arrived and arrested him.

CHP Officer Bradley Search, who interviewed Du after his arrest, testified that Du said he tried to pull the trigger of the gun a second time, but it wouldn’t fire, though he also stated that he shot the officer by mistake.

One of Du’s defense attorneys, Robert Harton, questioned Search about statements Du made regarding his mental health struggles.

Du told officers that he previously had been diagnosed with schizophrenia and had been in and out of mental hospitals all through the month of April, according to testimony. Voices were commanding him to take certain actions and could take control of his body, he told officers.

Regarding the shooting, Du stated that he acted in self-defense because he was afraid Pacheco would harm him, while also saying he was trying to get the officer to kill him, according to testimony.

Harton argued for the attempted murder count to be dismissed because there was “no evidence of intent to kill,” while Biddle said the multiple trigger pulls showed he meant to kill the officer.

San Diego Superior Court Judge Aaron Katz ultimately ruled that Du should stand trial on all counts filed against him, including the attempted murder count, because he felt the evidence was sufficient to show there was “an attempt on the officer’s life.” 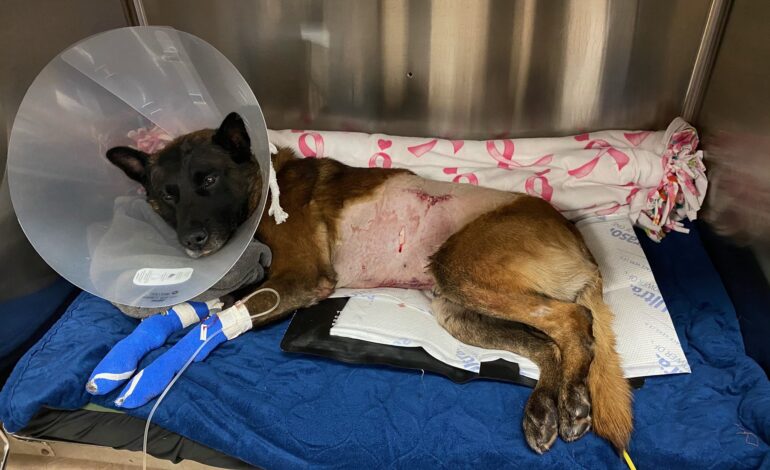 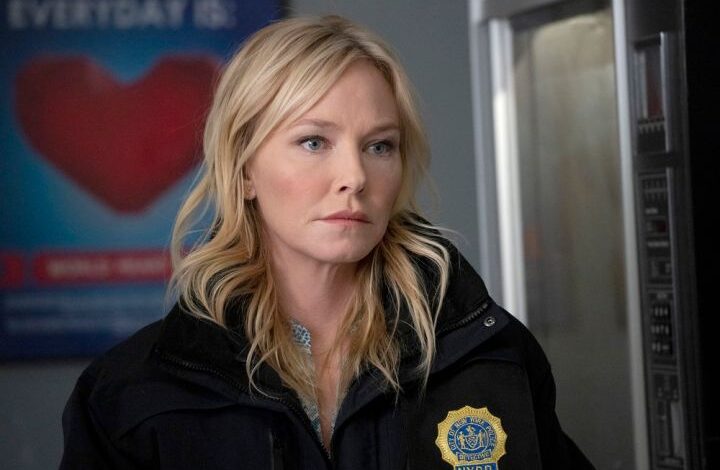