Trevor Noah is right at home in Toronto.

The departing “Daily Show” host was in the city over the weekend for a pair of packed shows at the Scotiabank Arena.

He also shared a video from his first night on stage, telling the Toronto audience to “make some noise.”

Noah posted another photo from his second night, saying, “I will truly never forget it.”

Along with biking through the city, Noah also took in some of the local cuisine, including getting poutine and eating at Nando’s, posting photos on his Instagram Story. 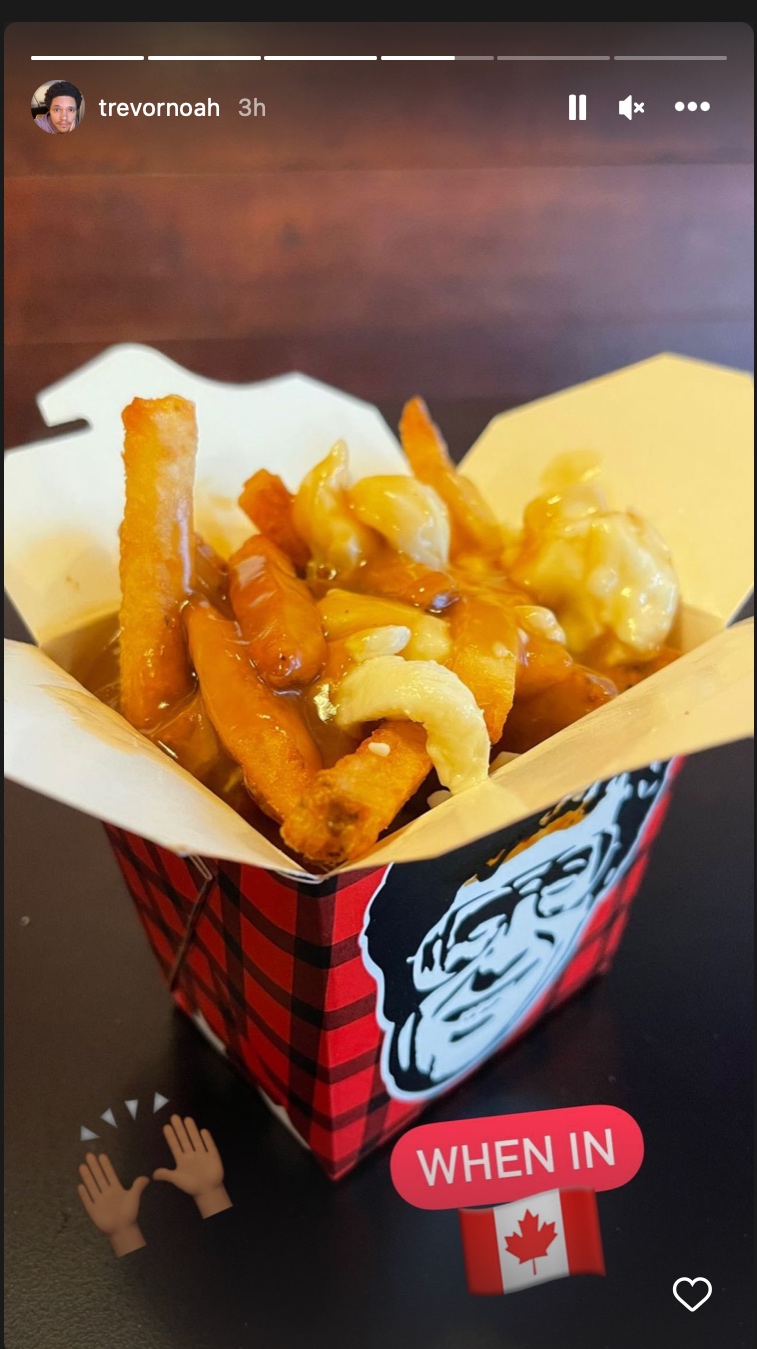 Last week, Noah surprised everyone with the announcement that he would be leaving “The Daily Show” after seven years.

The host picked up the mantle from celebrated comedian Jon Stewart, who cemented the show as one of the most prominent in late-night. 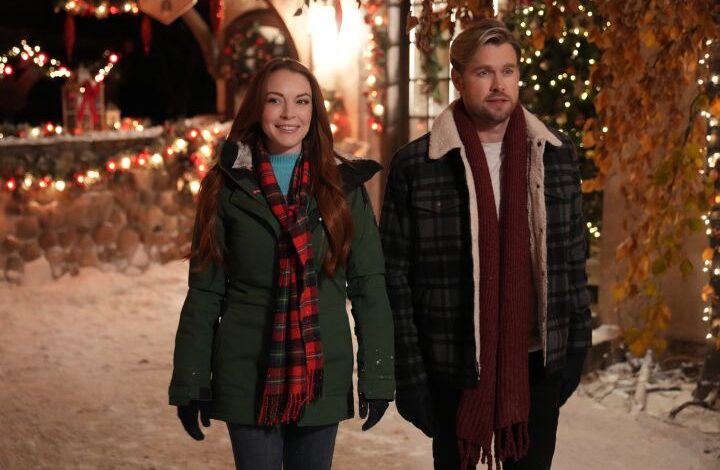 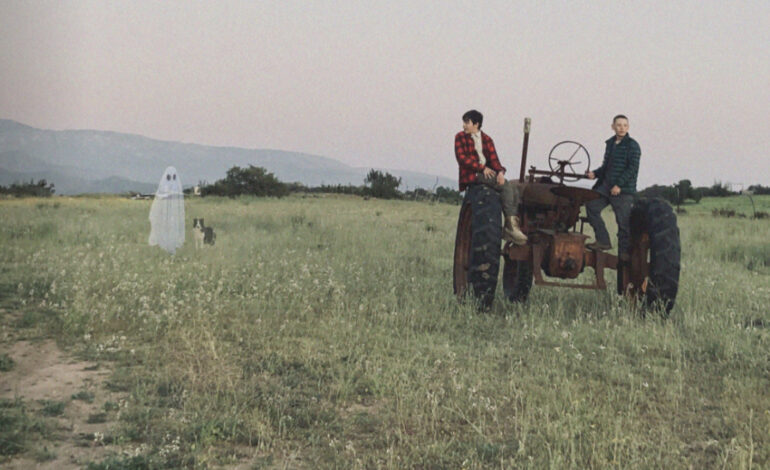