It wasn’t just fans of “The Daily Show” that were surprised by Trevor Noah’s exit in September.

In a new chat with The Hollywood Reporter — his first major interview since announcing his departure — Noah explained how his team didn’t even know about his decision.

Noah said of the seven-year anniversary since he started his role as host and the milestone hitting harder than expected, “I just found myself filled with gratitude for the journey. It’s been absolutely amazing, and I found myself thinking about everything we’ve gone through — the Trump presidency, the pandemic, more pandemic — and I realized that after the seven years, my time is up.”

THR pointed out that audible gasps from the audience and the crew could be heard during the telecast that aired a few hours after the speech was recorded — that’s because everybody had found out at the same time.

“And this is where we create the thing. [The show] is where we’re together, our space, and so for me, it felt like the most natural way to tell everybody at the same time.”

The host said of his time on the show coming to an end, “Maybe this comes with not being raised in America, but I believe that everything should end.

“A lot of American business and American media is just like, ‘Keep it going as long as possible,’ but I think it’s healthy for things to end when they’re still in a good place. I want to leave before I’m burnt out, because there are many other things I’d like to do.”


READ MORE:
Trevor Noah Takes Aim At Every Politician In Trailer For Netflix Special ‘I Wish You Would’

Elsewhere in the interview, Noah admitted that making the show hadn’t been as fun as it was pre-pandemic.

“My previous assistant was always running down hallways trying to find me because I was always in other people’s offices, chatting and laughing and coming up with ideas, and we had these big meetings and everybody was there and I loved it,” he told the publication.

“Now, everybody in the building has masks and we’re limited in how many people can be there at a given time and where you can or can’t be, and because I’m the host, I’m in this bubble. They’re all like, ‘He cannot get COVID.’ And so, what was already an isolated experience was exacerbated, and all of these things just add up.”

Noah’s final time behind the “Daily Show” desk will be on Thursday, Dec. 8. 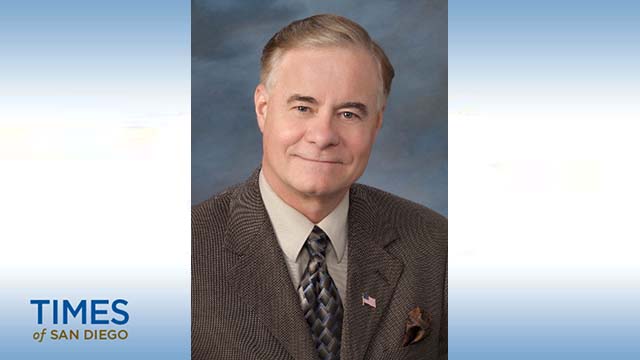