A husband and wife who prosecutors say targeted and robbed senior citizens in San Diego County were sentenced Tuesday.

Daniel Miclescu, 30, and Simona Paun, 37, pleaded guilty to robbery, attempted residential burglary and theft from an elderly person for robbing two people and trying to burglarize the home of a third in August and September of last year.

The San Diego County District Attorney’s Office alleges the couple are part of a “nationwide ring involving hundreds of suspects” who have committed similar crimes against elderly victims.

Prosecutors say Miclescu and Paun pretended they were selling jewelry before robbing two victims of a Rolex watch and a purse containing $850 in cash. They also offered jewelry to a woman in a Mira Mesa parking lot, then followed her home after she declined and tried to force their way into her residence.

Prosecutors say more than 75 reports of similar crimes in the San Diego region have been made since the beginning of 2021, with “dozens of suspects” involved. Over the past nine months, police have arrested 13 people in connection with the alleged crime ring, and “numerous more suspects are currently under investigation and arrests are pending,” the DA’s Office said.

Prosecutors say the perpetrators typically operate by approaching victims in public, then asking for directions or claiming they were robbed and need help.

“Once the victims begin talking to the suspects and letting their guard down, the suspects use distraction and sleight of hand techniques to steal necklaces, watches, rings, and cash,” a DA’s Office news release states. “In some cases, when the suspect is unsuccessful, force is used to steal the jewelry.”

Prosecutors said the majority of the crimes happened in shopping center parking lots. Senior citizens and a “significant number of Asian victims in the Mira Mesa neighborhood and in National City” were among the most common victims.

“These type of traveling thieves have been prolific in San Diego County, around California and across the country for the past two years and often approach victims in parking lots at local shopping centers or within residential neighborhoods, in upscale rental vehicles,” District Attorney Summer Stephan said. 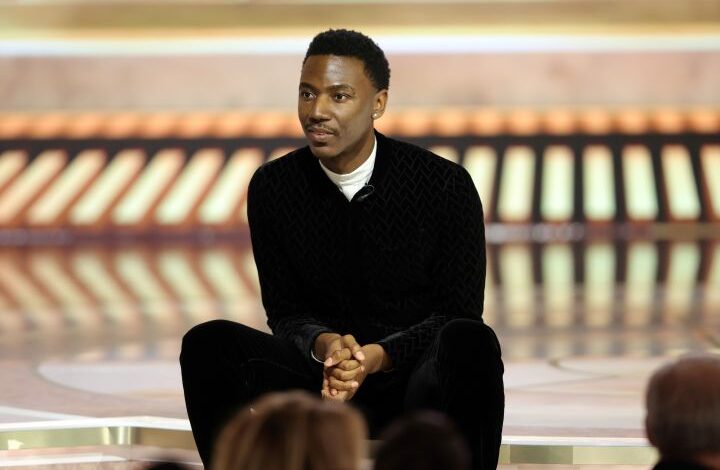 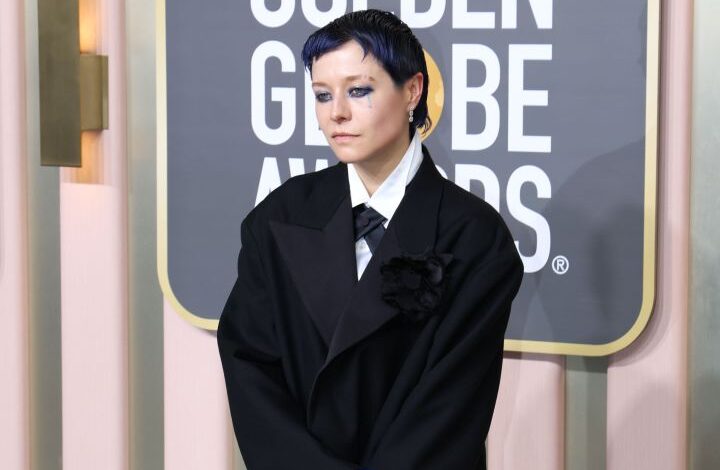