Trailer Unveiled For Rachel McAdams-Starring Film Adaptation Of Beloved Novel ‘Are You There God? It’s Me, Margaret’

By Brent Furdyk.
Published: 1 min ago
Last updated: 10 secs ago

One of the most beloved young adult novels of all time is coming to the screen with “Are You There God? It’s Me, Margaret”, the new adaptation of the Judy Blume classic.

Ahead of the film’s release, Lionsgate has unveiled the first trailer, in addition to some new production stills featuring stars Rachel McAdams, Kathy Bates, Abby Ryder Fortson and Benny Safdie.


READ MORE:
Rachel McAdams Was Originally Going To Play Three Different Versions Of Her Character In ‘Doctor Strange In The Multiverse Of Madness’

“In Lionsgate’s big-screen adaptation, 11-year-old Margaret (Abby Ryder Fortson) is uprooted from her life in New York City for the suburbs of New Jersey, going through the messy and tumultuous throes of puberty with new friends in a new school,” reads the official synopsis.

“She relies on her mother, Barbara (Rachel McAdams), who is also struggling to adjust to life outside the big city, and her adoring grandmother, Sylvia (Kathy Bates), who isn’t happy they moved away and likes to remind them every chance she gets,” the synopsis adds.

The film is directed by Kelly Fremon Craig, who also adapated Blume’s novel for the screen.

“Are You There God? It’s Me, Margaret” hits theatres on April 28. 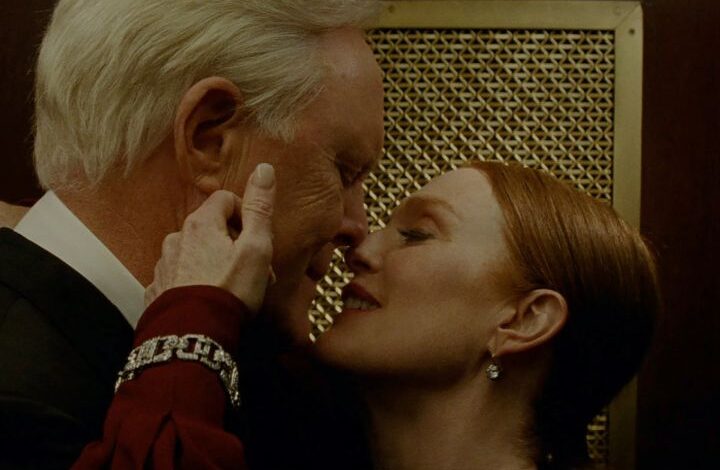 Julianne Moore, John Lithgow Are Surrounded By ‘Secrets And Lies’ In Trailer For Neo-Noir Thriller ‘Sharper’ 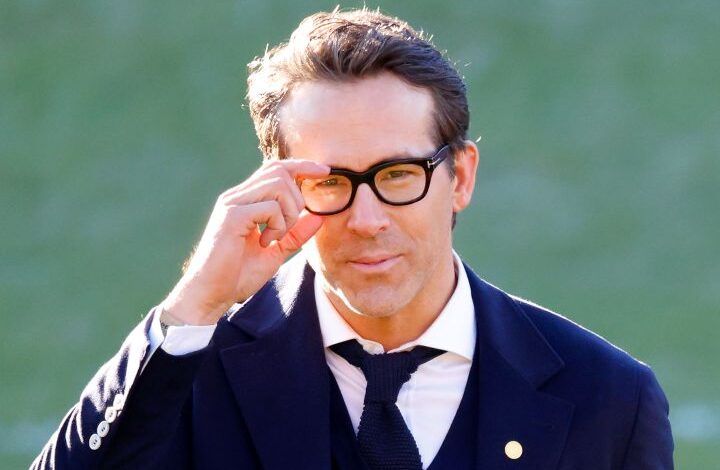 Ryan Reynolds Raises Over $580,000 For SickKids With Sweater Love Campaign