Tori Spelling became curious about what pal Denise Richards has been up to on OnlyFans — and wound up dropping several hundred dollars to find out.

Spelling recently appeared on SiriusXM’s “Jeff Lewis Live”, and explained how she came to be a subscriber on OnlyFans.

“I’ve been friends with her for years. I was just kind of fascinated by the whole OnlyFans and — I’m not going to lie — I was like, ‘Let me check it out. What does it entail?” Spelling explained of why she joined the subscription-based adult social media platform.

“So I looked at it and of course it shows something like unless you subscribe you can’t get it. So of course I subscribed under a fake name,” she continued.

“It’s riveting because they’re like, ‘Hey we might show you this in the shower,’” she said of OnlyFans.

“And I just wanted to see, it’s my friend and I’m like, ‘Hey, how far is she going?’. They say, allegedly, if you tip them they get back to you faster. So I was like, ‘Hey, love what I’m seeing, would love to see some more.’ I ended up, in the course of two days, spending $400. I couldn’t stop,” Spelling admitted. 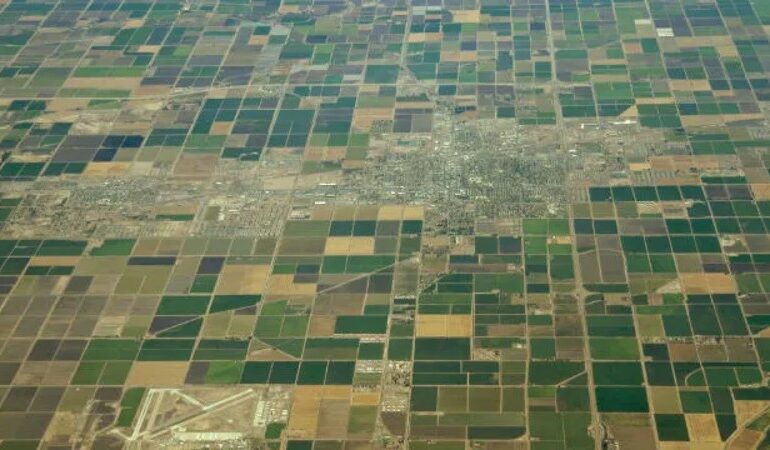 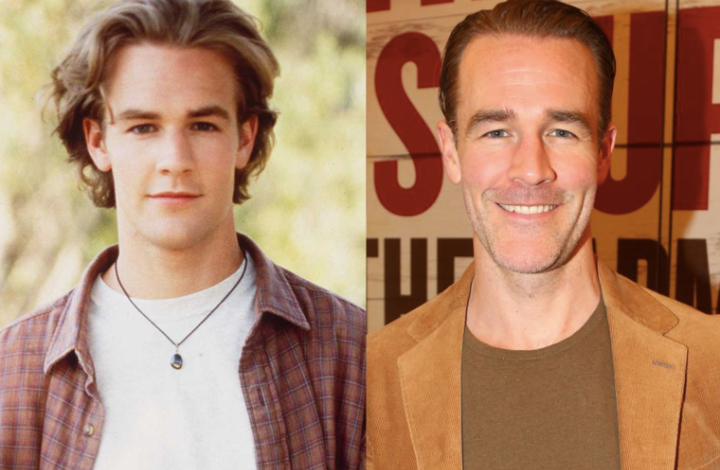