Paramount Pictures announced on Tuesday that “Top Gun: Maverick” will return to theatres for a limited re-run in December including select premium large formats and IMAX.

The news comes after the film already grossed over $716M domestically and over $770M internationally for a global cumulative of over $1.48B during its initial run in May.

“’Top Gun: Maverick’ truly epitomizes the magic of the moviegoing experience, and we wanted to provide fans the opportunity to once again enjoy this cinematic spectacle as it was meant to be seen,” said Chris Aronson, President of Domestic Distribution for Paramount Pictures. “This feels like the perfect time to ‘bring Top Gun: Maverick’ back to theatres so audiences everywhere can once again experience how special this film is.”

The long-awaited sequel was praised by fans and critics alike after its release, also being lauded as the biggest opening and highest-grossing film ever for Tom Cruise.

The film’s soundtrack performed well, becoming the No. 1 album and soundtrack on iTunes, and leading the charts on Amazon and Spotify. 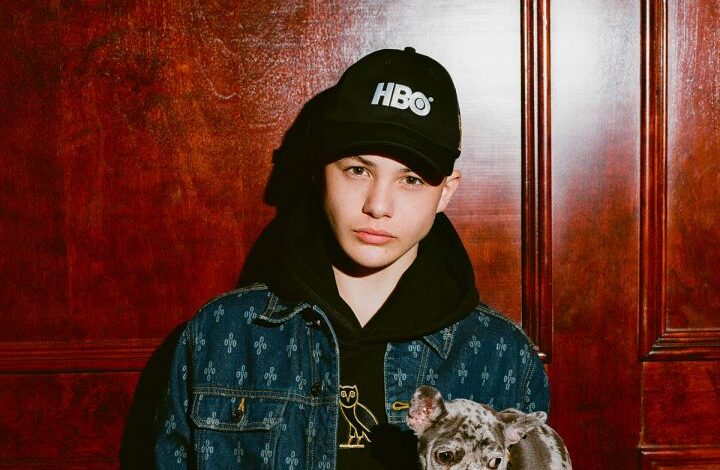 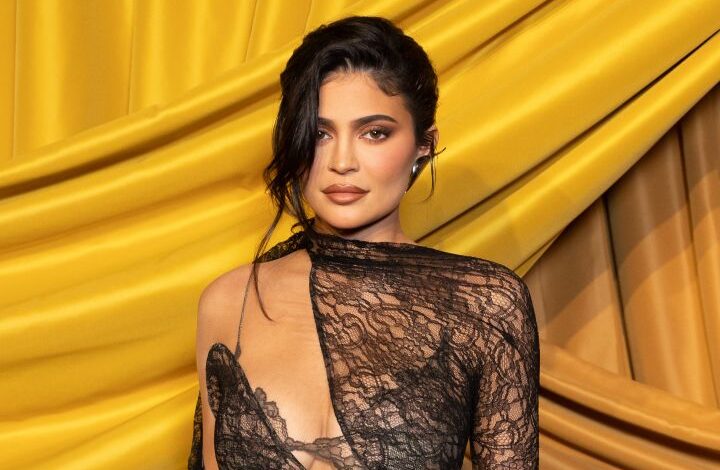