An amusing behind-the-scenes tale regarding the entire cast of the movie has been revealed by actor Danny Ramirez.

His remarks appear to indicate that the group had quite a fitness adventure, and he provided the following justification for his opinion that everything was amusing:

“There was a lot of competition with the guys, since the beginning of filming, when it came to working out,” Ramirez told Page Six. “I think it’s just funny, being with a bunch of dudes just pushing each other to the limit at the gym,” he added.

In this sequel to the 1986 cult favourite “Top Gun,” Tom Cruise reprises his role as Captain Pete Mitchell, a.k.a. Maverick. He prepares recent “Top Gun” grads for a risky assignment as a test pilot and flight instructor. Tom Cruise shared the screen with actors like Miles Teller, Danny and Glen Powell and their on-screen chemistry was electric.

Ramirez also said: “Every day we start showing up earlier and earlier to the gym… it just brought cohesion to the group.”

The desired part of Lt. Mickey “Fanboy” Garcia in the film was played by Ramirez. 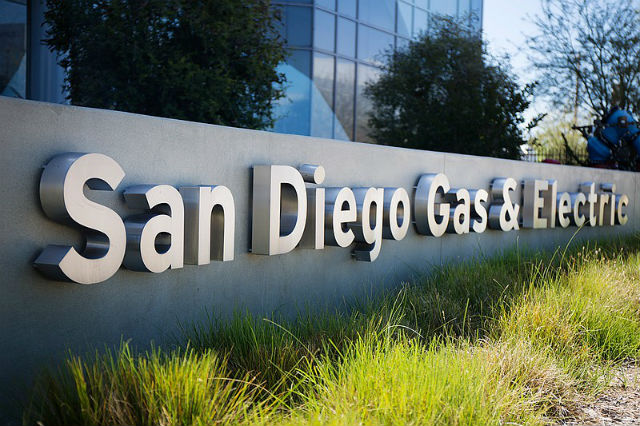 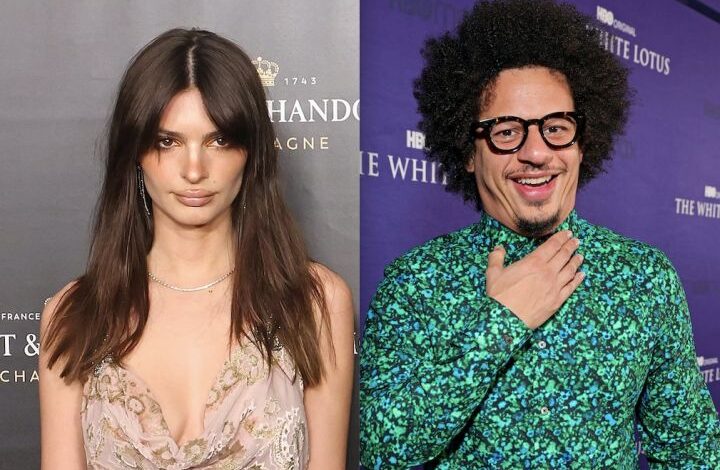