Tourism is one of the region’s largest economic drivers, if not the largest. But the industry is still in post-COVID 19 pandemic recovery mode. That according to San Diego County Lodging Association‘s 2023 Hotel Economic Forecast, which says says hotels are poised to continue recovery following two years of disruptions

“We are recovering, but we’re not recovered yet,” said top executive Fred Tayco in a news release. “We’re cautiously bullish that business and convention travelers will make San Diego their preferred destination in 2023, just like leisure travelers did in the second half of 2021 and throughout 2022.”

The association partnered with the San Diego Tourism Authority and RAR Hospitality to produce the 2023 Hotel Economic Forecast. Analysis of the 2023 forecast data suggests San Diego hotels are likely to see:

There have been fewer overall guests — compared to pre-pandemic numbers — yet those guests are likely to stay longer. Travelers are selecting San Diego over other California regions that have been slower to reopen.

“Next year may provide a period of transition for San Diego hotels as they adjust to new travel patterns and bring on new employees,” said Nate Kelley, one of two authors of the 2023 economic forecast.

The good, the bad and the ugly. The median price of existing single-family homes in California experienced the largest quarter-to-quarter decline in price since the first quarter of 2011, according to the California Association of Realtors in a news release.

However, and this is a big “however,” despite the drop in median price, the share of households in California that could afford to buy a median-priced condominium or townhome continued to slide from last year as the cost of borrowing continued to climb in the wake of recent Federal Reserve interest rate hikes.

Across California, the percentage of home buyers who could afford to purchase a median-priced, existing single-family home in third-quarter 2022 rose slightly to 18% from 16% in the second quarter, but was down from 24% in the third quarter of 2021, according to the association’s Traditional Housing Affordability Index.

California hit a recent peak high affordability index of 56% in the first quarter of 2012, according to CAR.

The index is considered the most fundamental measure of housing well-being for home buyers in the state.

The program recognizes the most active Realtors’ associations in global business. The NAR noted that San Diego has demonstrated a solid level of service to its global members over the past year.

A San Diego business owner featured on a recent episode of ABC’s Shark Tank Friday is enjoying a big boost in business, according to 10news.com.

The product, Nana Hats, was created Sean Adler, a local resident. Even his family didn’t know about the deal until the episode aired on Nov. 11, Alder told the station.

The storage product fits over bananas with a little silicone knit cap. Adler said he came up with the idea while wondering what he could do to extend bananas shelf life. He said he had tried everything from duct tape to Saran wrap, to tin foil, according to the station.

When the pandemic came along, Nana Hats came to life as he had time to work on his product.

He applied to appear on the popular TV show, and when he appeared, pitched his product to the panel of investors.

Adler said when he made his pitch, panelists laughed about the idea, but upon hearing about his success to date, several proposed investments.

Under the new agreement, GM and SDG&E will study three VGI capabilities: vehicle-to-home, vehicle-to-grid, and a virtual power plant, which can leverage distributed energy resources such as EVs, batteries and chargers to help the grid meet demand.

GM Vice President Travis Hester said, “As GM continues on its journey towards an all-electric future, expanding the capabilities of EVs represents a significant opportunity to help strengthen grid resiliency and mitigate the impact of disruptions.”

On average, cars are parked for 95% of their useful life, according to research by UCLA professor Donald Shoup.

California is home to 1.2 million EVs, the largest concentration in the nation. Starting in 2035, all new cars and passenger trucks sold in California are required to be zero-emission.

Finally…San Diego-based Planet Based Foods, which uses hemp as the number-one ingredient in its meat products, has inked a deal with grocery chain  Kroger.

The alternative meat product maker said in a news release that it’s new Southwest Taquitos and Original Taquitos, as well as its Green Chili Southwest Hemp Burger, can now be found in 700 Kroger stores the West.

The local company is a unit of Planet Based Foods Global, publicly traded over the counter, as well as on exchanges in Canada and Germany. 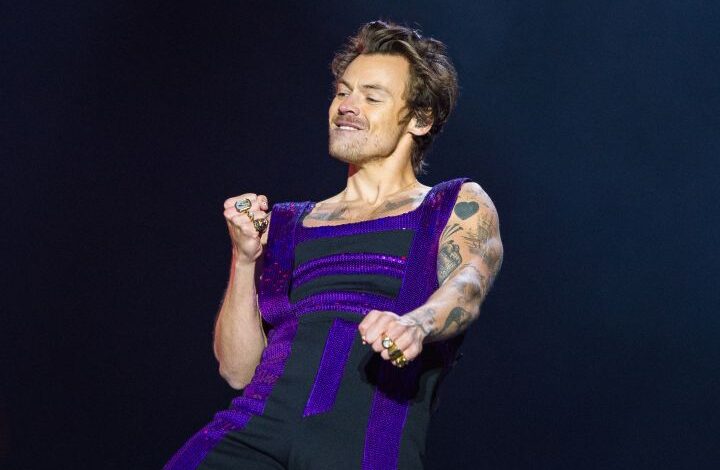 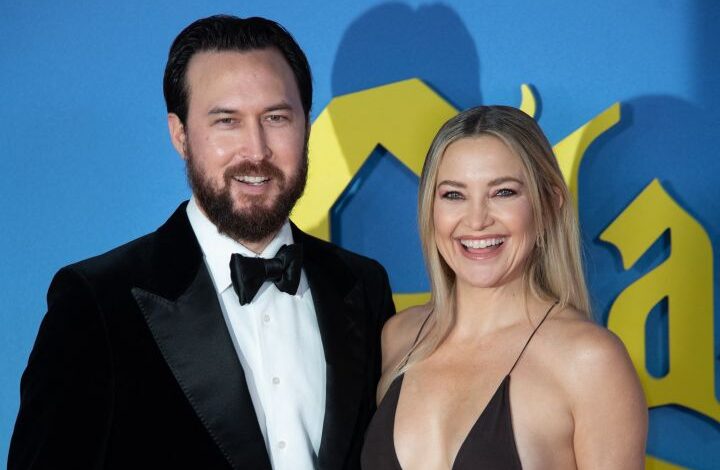