North Carolina-based KBI Biopharma said in a news release that it has entered into a subcontract with Sorrento Valley biotech Mapp Biopharmaceutical to continue developing and manufacturing a monoclonal antibody treatment for Sudan ebolavirus.

With the recent outbreak in Uganda, Mapp said that it was contracted by the Department of Health and Human Services, to develop emergency doses of its MBP134 treatment to address the medical crisis.

According to the company, there are no FDA-approved medical countermeasures available for the virus.

According to the World Health Organization,  Uganda’s Ministry of declared an end of the Ebola disease outbreak Jan. 11 after a four-month long outbreak caused by the Sudan ebolavirus.

The WHO reported 164 cases (142 confirmed, 22 probable) with 77 deaths reported during the outbreak.

The Otay Water District board has elected new officers to lead the district for 2023, including the election of Mark Robak, who represents division five, as president. The board also elected board member Jose Lopez, serving division four, as vice president and Ryan Keyes, serving division two, as treasurer.

Robak will serve as president of the water agency through next January when officer elections will again take place. He has served on the board since January 2005.

A commercial real estate broker, Robak has been in the industry since 1990 and owns SDCRE, a in La Mesa. He also serves on Pacific Southwest Association of Realtors and the government affairs committee of the East County Chamber of Commerce.

One of the branchesof Greater San Diego’s Boys & Girls Clubs now has a refurbished tech lab thanks to a $20,000 grant from the James M. Cox Foundation.

The lab, located at the club’s William J. Oakes branch, will now introduce new and innovative technology to help bridge the digital divide for San Diego youth in underserved neighborhoods.

According to a news release, the lab will allow youthful club members to explore science, technology, engineering and math while providing those without a computer or internet access a way to get connected and manage through distance learning.

The renovation included the installation of new computers, a smart board for virtual instruction, educational games, as well as internet services and a connection provided by Cox.

According to a news release, Eble will direct research operations at the agency’s Melbourne Beach facility, and interface with government agencies, academic institutions and the community.

Eble was most recently a visiting research assistant professor and project coordinator at the Florida Institute of Technology, where he led a multidisciplinary, $2.5 million state-funded project to improve understanding and management of the imperiled Indian River Lagoon.

Sycuan’s Singing Hills Golf Resort says it has completed its remodeling including all its guestrooms, suites and hospitality suites.

Each of the hotel’s 82 guestrooms, 14 suites and four hospitality suites have been completely updated to include new paint, flooring and window treatments.

The resort has been opened for more than 66 years, according to a news release.

When San Diego-based fish taco purveyor Rubio’s Coastal Grill will celebrate its 40th birthday this Wednesday, Jan. 25, at outlets in California, Arizona and Nevada with a special deal. It will offer its famous 99-cent original fish tacos on its menu for the day. Rubio’s opened its first store in 1983 in Mission Bay selling fish tacos.

“When Rubio’s opened 40 years ago, putting fish in a taco was pretty revolutionary,” said Rubio’s co-founder Ralph Rubio. “Today, The Original Fish Taco is still our most popular, award-winning item, and we’ve sold over 270 million of them. We’re going strong and look forward to 40 more years.”

In case you missed it, national movie theater chain Regal Cinemas, still reeling from the impact of the Covid-19 pandemic, announces it will shutter 39 properties nationwide, including two in San Diego–the first in Escondido (that city’s only movie house) and the second in El Cajon.

Regal parent Cineworld filed for bankruptcy four months ago. The closings next month will leave 22 movie theaters countywide still operating, according to one source.

Regal, which will have about 500 theaters after the theaters are shut, is the nation’s second-largest chain after AMC, which has 950 locations according to the company’s website.

Finding and resolving 75,000 leaks represents a savings of 276,000 million gallons of water, the company said in a news statement.

Finally, San Diego nonprofit Leap to Success says it has received a $300,000 grant from the Stand Together Foundation “to provide transformative programs for women overcoming homelessness, domestic violence and trauma,” according to a news release.

Leap to Success said it was chosen to be part of the foundation’s Catalyst Impact Grant Program “to break the cycle of poverty through innovative empowerment-based programming.”

Leap to Success said it is one of the first 25 nonprofits to become part of an initiative by Stand Together Foundation to participate in its program.

It is the only local organization in San Diego to receive a grant to date, The agency will receive $300,000 over three years to help more women in San Diego and across the country benefit from its “proven, highly effective programming,” the release said. 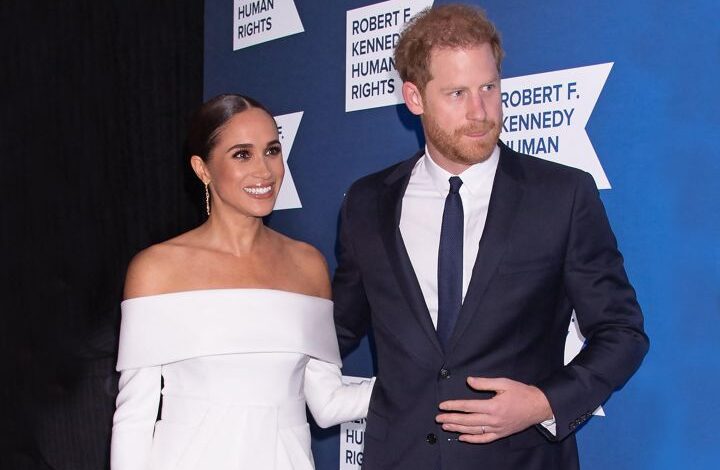 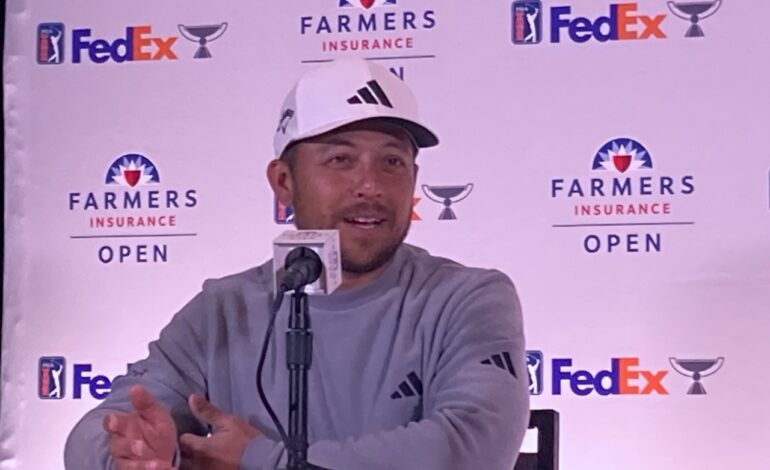 The Talk Is About John Rahm, But Xander Schuffele Is Farmers Open’s Hometown Hero