The Port of San Diego has doubled the capacity of its electric power service at the cruise ship terminal now that a new $4.6 million installation project is complete. The outlets will reduce pollutants by 90% since ships won’t have to operate their engines at the two docks.

According to a news release, the port will now meet state Air Resources Board rules requiring ships docking in California to connect to onshore power. The rule went into effect Jan. 1.

The power supply from SDGE starts at 12,000 volts but is stepped down to 6,000 volts for most ships, according to a spokeswomen. The load of the ships is usually in the 6-8 megawatts range, she said.

The project supports the Port’s $20 million list of clean air projects, which, that when implemented, will make the facility “the most ambitious clean air strategy of its kind in the state.”

An interesting aspect to this clean air program is the introduction of the-first U.S. electric-powered tugboat, or eTug, plowing the waters in San Diego Bay.

In a news release, the Port said it is building another shoreside charging station to support the eTug.

The port had previously installed the first onshore outlet in 2010, which at that time, made the port the first in California to have shore power for visiting ships.

In 2019, according to one source, the year before COVID almost sank the commercial cruise business, San Diego processed more than 200,000 passengers who were cruising on 93 ships.

More than 170 cruise ship visits were canceled from the spring of 2020 until October 2021.

The cruise terminal is a major jumping off hub for cruises to Mexico and Latin America.

Local residential real estate sales veteran Frank Powell is the 2023 president of the Greater San Diego Association of Realtors, which clams to be leading the largest trade group in the county with 20,000 members.

According to a release, Powell has 20 years of experience in local real estate sales. Previously, he was a harbor patrol officer with the San Diego Fire–Rescue Department.

The San Diego office of Atlanta-based Cox Communications has moved long-time employee Ingo Hentschel into the new role of market vice president. In this position, he will focus his attention on working with business and local civic leaders, according to Cox.

The 30-year veteran of the cable television provider will continue “to provide Cox engagement in the community on key initiatives.” Hentschel serves on the board for the USS Midway Museum and the California State University San Marcos Foundation.

Insurance underwriting technology startup XILO increased the size of its seed round to $6 million from its original goal of $2 million, according to a recent report in a local weekly business publication.

XILO said it plans to expand its base of customers from insurance agents to carriers and financial services, as it introduces products to automate the process of insuring policies.

The company’s software reduces manual tasks and helps to automate workflows for agents and insurance carriers.

The investment was led by ValueStream Ventures and included participation by New Stack Ventures and BrokerTech Ventures.

San Diego-based Gryphon Online Safety, which bills itself as “the leading family first cybersecurity solution that makes it easy to protect the connected home with machine learning,” has launched an equity crowdfunding campaign on WeFunder.

Gryphon said it plans to use the funds from the fund-raising effort to grow its marketing and sales channels as well as invest in new software development.

Through its patented machine learning platform, Gryphon says it has blocked over 15 million threats and has sold more than 60,000 units to tens of thousands of families.

The cybersecurity market is expected to grow to over $540 Billion in the next decade, according to a news release from the company.

“The biggest threats to families are coming from the Internet and we are on a mission to bring simple network protection that gives families control over their online safety,” said John Wu, CEO of Gryphon.

The company said it will take advantage of a new regulation that was included the 2016 federal Jobs Act passed to expand investing in early-stage private companies to the public.

U.K.-based Breakthrough Properties, a life sciences developer constructing a 10-acre R&D campus in San Diego to be anchored by instrument maker Becton, Dickinson, announced yet another project–development plans for a new site in Oxford.

The 4-year-old developer said it has established itself as one of the most active developers in the life sciences, with 5 million square feet of projects under way.

Houston-based USD Clean Fuels said it will build a biofuels terminal in National City that can handle diesel, biodiesel, ethanol and sustainable aviation fuel from the Midwest and Gulf Coast. The goal is to increase the ship of sustainable fuels to area markets to increase clean air regulations, the company said.

The company explained that the terminal is expected to in operation by early next year, according to a news release.

Company senior vice president Bob Copher said the project is the second in a network that will include California, Oregon, Texas and Washington, as well as Canada.

According to a news announcement, the clean fuel market is among the “popular alternatives that comply with California’s goal of reducing greenhouse gas emissions throughout the state by 2030.” 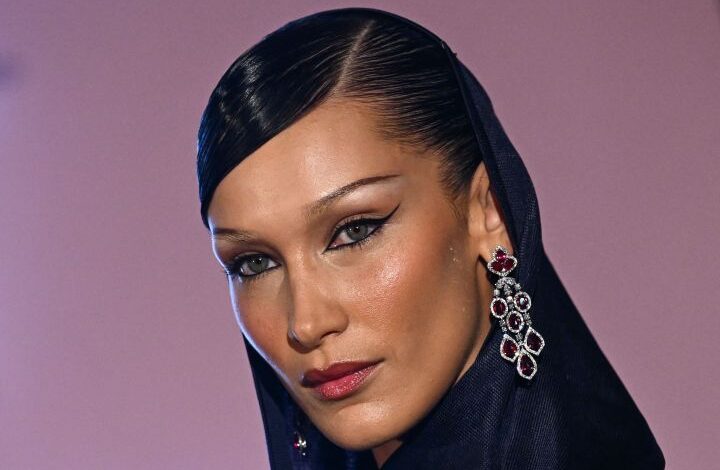 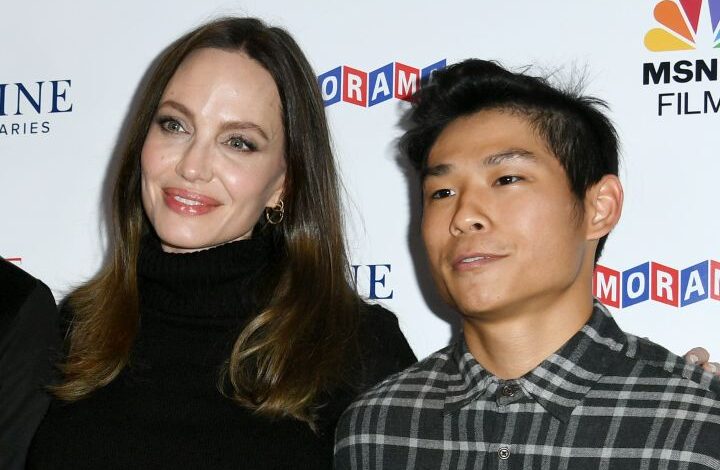