Despite the prohibitive costs of renting or buying a place to live in San Diego, new arrivals keep on heading here and to other parts of the Southwest from less desirable regions of the country.

San Diego’s geographic position on the extreme edge of the Southwest has proven a strategic advantage as Americans relocate to the South and Southwest in big numbers.

This despite the region’s daunting housing prices and apartment rents, and California’s income tax.

Sacramento was the nation’s most popular destination in terms of net inflow of new homebuyers in November, according to a recent study by residential website Redfin.

After Sacramento, Las Vegas was the most popular migration destination in November. It was followed by Miami, Tampa and San Diego.

Half of the 10 most popular destinations to move to in November were in Florida, despite Hurricane Ian wreaking havoc across the state in September.

The typical home in eight of the top 10 destinations is more affordable than where homebuyers came from, and seven of the top 10 are states with no income tax.

Nevertheless, there continues to be a steady stream of updates about the prohibitive cost and limited availability in San Diego’s housing market.

Apartment rental website RentCafe has just released its 2022 Year-End Report, which takes a look at the most competitive rental markets across the country.

Almost 97% of apartments here were occupied this year, which means tight bidding for each new unit that comes on the market.

The supply of vacant apartments grew 1% in 2022, but even though that new supply took some steam off the market, it failed to slow the flow of prospective renters.

RentCafe described new renters as “mostly young professionals coming from pricier metros across the Golden State in search of rentals in a city where less than 3% of the apartments were vacant.”

More than 55% of local renters renewed leases instead of looking for a new apartment or buying a home. On average 22 renters competed for each of the few available apartments.

For what it’s worth, Orange County’s rental market ranked the 8th most competitive, according to RentCafe. There, the occupancy rate reached 97% while the number of vacancies increased just 0.6%.

Though apartment construction is at a historic high, finding a place to lease has been challenging. Nationally, 14 apartment seekers competed for a single rental, which makes for a a very competitive situation.

The agency selected 30 recipients, with minority business owners splitting a total of $100,000. The recipients were selected from Southern California in a variety of industries, ranging from construction and manufacturing to healthcare and hospitality.

To qualify for grant, a business owner had to be Black, indigenous, a person of color, LGBTQIA+, veteran, woman or based in a low- to moderate-income area and be a for-profit company with annual sales from $100,000 to $3 million. Those who received grants will use the money hire more workers over the next 12 months.

In this position, Francis will manage terminal and airside operations, as well as aviation security and public safety, ground transportation, and facilities maintenance functions.

San Diego International is one of the world’s busiest single-runway commercial airports, according to statistics from the authority. The facility contributes up to $12 billion to the economy, the authority says.

Local genome platform company Genome Insight says it has been granted a patent for its “StreamSeq” technology from the Korean Intellectual Property Office. Meanwhile, applications have been completed for U.S. and European patents.

StreamSeq, which can analyze a genome in a few hours, is named for the concept of streaming while downloading a file.

The company said its technology can analyze an entire genome from less than 20% of a complete data set available, saving precious time for patients with time sensitive, acute conditions.

Michael Flaster, a local inventor and entrepreneur, issued a news release noting that he will attend the annual Consumer Electronics Show next month in Las Vegas to introduce his new Sttatt Emergency Station. The device was designed to fight wildfires.

Flaster, who was an executive at local public radio and television station KPBS, said he has turned his attention to deal with wildfires, which appear to be increasing in number and intensity.

He says he has developed a prototype for a portable battery-powered pump that uses pool water to help protect homes in the event of wildfires. This allows owners to respond to danger before firefighters arrive on the scene. The pump can be remotely switched-on using web-based alerts over the internet.

Flaster has secured patents in two countries, and he says patents are pending in a number of others.

Meanwhile, KPBS is reporting that a former employee at the San Diego Workforce Partnership has filed legal action the agency’s CEO alleging race- and gender-based harassment, discrimination and retaliation. The news outlet cites court documents as its source for the story.

The litigant, Tabatha Gaines, served as director of people and culture for a year and half until this June. The lawsuit, filed in Superior Court recently, accuses Peter Callstrom of favoring white male workers over female minority workers. 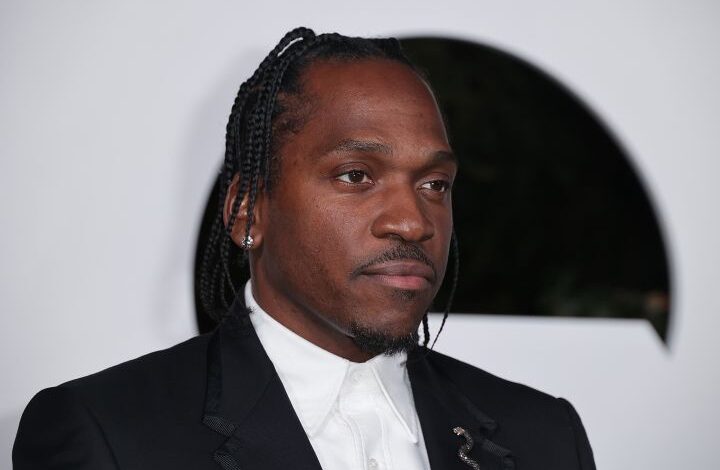 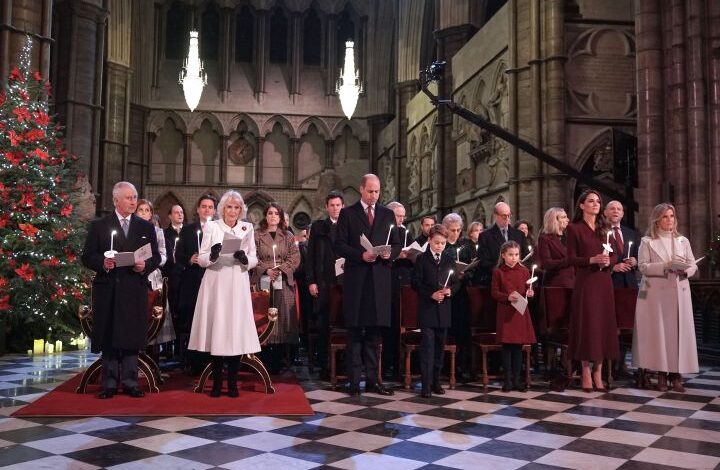