How ‘bout a bit of holiday cheer? Rents in San Diego decreased 1.4% month-to-month in November, compared to a 1% drop nationally. This data comes from residential rental listing website ApartmentList.com. The site conducts surveys of rents in national and regional markets on a regular basis.

What’s more, rent increases this year have been far lower than the bumps suffered last year. Year-over-year rent growth in San Diego has hit 6% with a month to go, compared to 20% at this time last year.

So, what do those increases translate to in terms of what a tenant has to pay for shelter? Median rents in San Diego now stand at $1,961 for a one-bedroom apartment and $2,528 for a two-bedroom.

Nationally, rents have fallen for three months in a row. The 1% decline in November is the largest monthly drop in the history of the index, which stretches back to 2017.

ApartmentList said the “cooldown” trend experienced here is part of a national trend, as rents fell in 93 of the nation’s 100 largest cities during the month of November.

And even though all this is good news, the recent run-up in rents is still a hardship for some San Diegans. Rents here are the fifth most expensive in the U.S. with a median rent of $2,384.

The average renter here needs to work 85.5 hours monthly before making enough to pay the typical rent of $3,110, a new Zillow analysis reveals.

That’s up from the 74 hours of work required five years ago.

Zillow also found what ApartmentList found in a nationwide survey. San Diego rents are cooling after a half-decade of rapid increases.

Rents jumped dramatically in 2021, squeezing budgets for renters when leases expired and their units were up for renewal, said a spokesperson for Zillow. “The rental market is cooling now, but rents aren’t falling enough to make much of a dent on affordability.”

While rents have gone through the roof, so to speak, wages have lagged, the spokesperson said. Rents in the San Diego metro have grown 50% over the past five years. But the average wage only grew 27%.

Zillow says apartment hunters are stressed — 40% are losing sleep when looking for a new place to rent. Strategies such as being flexible about move-in date and being one of the first applicants help, the spokeswoman said.

Financial trade publication The Bond Buyer has awarded the San Diego Regional Airport Authority with a Deal of the Year award in the Far West Region category and named the airport a finalist for the national award.

The publication said the award recognizes the December 2021 completion of a bond financing set at $1.94 billion.

The airport began construction on the New T1  in November 2021, a project that includes replacement of the old terminal, improvements to the airfield, improved ground transportation connectivity and building of new administration offices. The project budget is $3.4 billion, according to airport officials.

Meanwhile, on Dec. 2 airport officials celebrated Japan Airlines’ 10 years of service to and from Tokyo with plenty of gate-side hoopla.

Company CEO Mary Ann McGarry said the acquisition is part of a plan to grow both in existing markets and enter new ones with selective acquisitions.

Inlanta is privately held, and terms were not disclosed.

The local office of Bank of America has awarded San Diego State University and Southwestern College each a two-year, $250,000 grant to help Hispanic students pursuing careers in high-growth fields, such as healthcare. The money was donated through the bank’s “Progresando” Initiative.

A spokeswoman said BofA is trying to boost economic opportunities for people and communities of color, including a $25 million initiative that features partnerships with Institutions to attack the shortage of culturally proficient, Spanish-speaking health care providers.

She said more than two-thirds of students attending Southwestern are Hispanic, with many first-generation students who “don’t have a roadmap to ease their transition into higher education.”

Bank executive Rick Bregman said, “The shortage of healthcare workers is likely to increase over the next few years and we are thrilled to be able to help Hispanic students be part of the solution while creating better futures for themselves.”

Finally, in case you missed the announcement on Dec. 2. Apparently the COVID-19 pandemic has been healthy for the state’s exploding biotech sector.

Biocom California, the statewide life sciences trade group based in San Diego, has released a report showing this sector provides 400,000-plus jobs in the state, generating $376 billion in economic output.

The report,  Biocom California’s 2022 Economic Impact Report Databook outlines these and other key findings about the sector.

Regionally, 71,000-plus workers make up our core life science workforce. The average annual salary is $149,528, and the total payroll represents a monetary impact of $49.8 billion.

The largest area of job growth was in biotech, growth that increased 18% in 2021.

Biocom CEO Joe Panetta said, “Over the last few years, and especially during the COVID-19 pandemic, the life science industry experienced an influx of investment interest and NIH funding for the sector. It’s clear the work the industry does every day has a significant impact on California, providing high-paying jobs directly and indirectly across the state.” 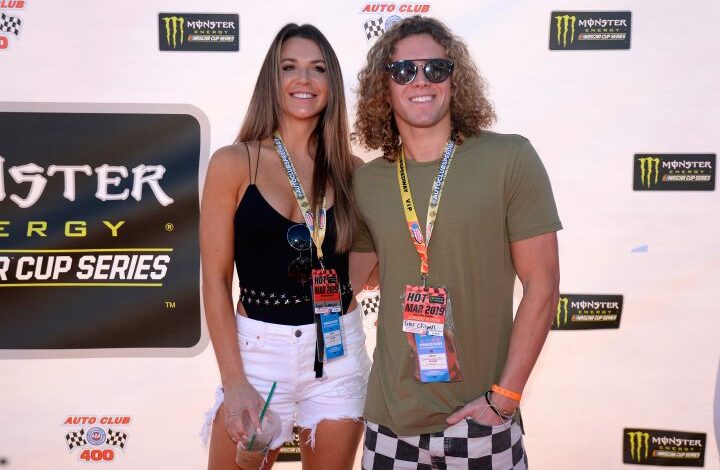 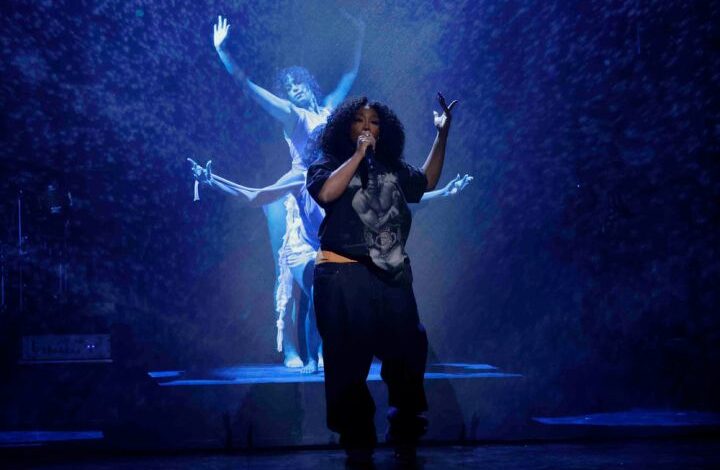