Kaley Cuoco is giving fans a look at her growing baby bump!

In a new photo shared to her Instagram Story over the weekend, Cuoco showed off her maternity style in a blue floral print dress by Gap as she snapped a selfie alongside boyfriend, Tom Pelphrey. The “Ozark” actor adorably held onto Cuoco’s belly as the pair smiled for the camera, with Pelphrey rocking a black t-shirt, baseball cap and sunglasses for the pic.

“M & D,” Cuoco wrote over the sweet snap of the expectant parents.

In the pic, “The Flight Attendant” star also seems to be wearing a ring on that finger, further fueling speculation that she and Pelphrey may have already tied the knot.

Cuoco shared another look at her growing belly on Sunday, reposting a photo shared by Pelphrey’s sister-in-law, Lauren. The cute photo showed Pelphrey’s niece lovingly touching Cuoco’s belly while the momma-to-be also placed a hand on her stomach, and another around Lauren.

The 36-year-old actress added a few stickers to the story, including a red heart and a GIF that read, “brb crying.”

Cuoco and Pelphrey announced they were expecting their first child, a baby girl, together earlier this month in some sweet photos.

“Baby girl Pelphrey coming 2023💕 beyond blessed and over the moon,” Cuoco wrote alongside a photo of herself and Pelphrey, 40, holding up a slice of cake with pink icing. “… I 💓you @tommypelphrey!!!”

Cuoco’s former “Big Bang Theory” showrunner, Chuck Lorre, recently opened up to ET about Cuoco’s baby news, saying of the actress, “She’s gonna be a helicopter mom! Gonna be all over this kid.”

Kaley Cuoco Thanks Jennifer Aniston for Speaking on Fertility Issues

Everything Kaley Cuoco’s Said About Marriage Amid Tom Pelphrey Romance 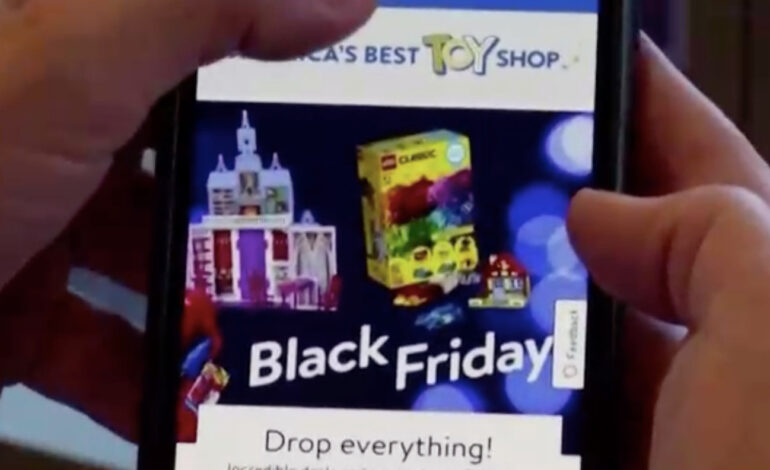 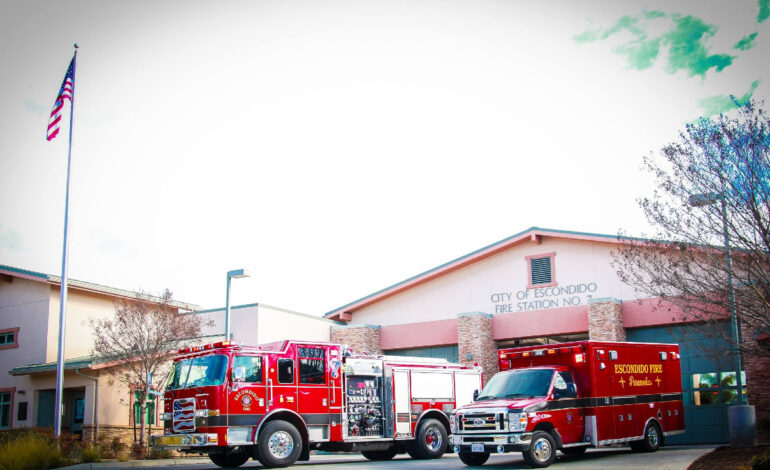