Tom Hanks made an unannounced appearance on this week’s Halloween edition of “Saturday Night Live” to revive one of his most popular — and undeniably weirdest — characters: David S. Pumpkins.

Host Jack Harlow was featured in a sketch in which he and some pals enter the Cellblock 666 Halloween attraction, an elevator ride that presents visitors with “horrors from the silver screen,” according to the elevator’s operator (Kenan Thompson).

“If I pass out, film me and post it,” said Harlow’s overly excited character as they’re greeted by “Halloween” maniac Michael Myers, evil clown Pennywise from “It” and possessed killer doll Annabelle.

“I’m David Pumpkins — and I’m gonna scare you stupid,” Pumpkins promised before he and the skeletons bust a few moves.

“Any questions?” he asks

As always, David Pumpkins proves confusing to the Halloween revellers, who don’t understand what his connection to scary movies could be and prompting Ego Nwodim to ask Pumpkins “what your deal is. Annabelle is a possessed doll, David Pumpkins is…?”

“Taking it one day at a time!” Pumpkins declares.


READ MORE:
Tom Hanks Says His ‘Ego’ Inspires Him To Crash Weddings, Recalls Escorting A Bride To The Altar

“And the skeletons are…?” asks Andrew Dismukes.

“Next to him!” the skeletons declare in unison. 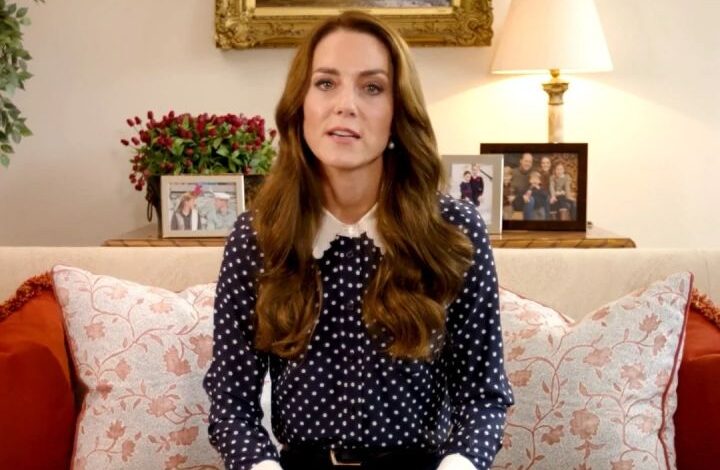 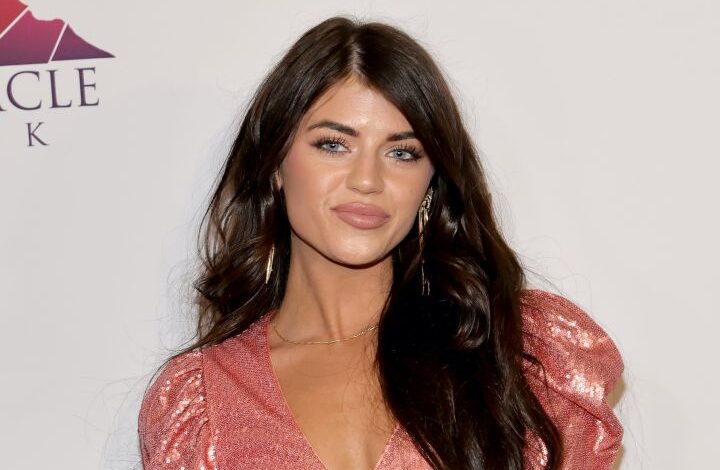