Fans of Blink-182 were stunned this week when Tom DeLonge announced he was rejoining the band, with the original lineup to record a new album and hit the road for a world tour.

The band made it official with a tongue-in-cheek video released on Tuesday.

DeLonge initially exited in 2005, but returned in 2009; he left again in 2015, with Matt Skiba of Alkaline Trio stepping in after DeLonge was out of the picture.

Now that DeLonge has reunited with Mark Hoppus and Travis Barker, Skiba’s role in the band has officially vanished, something that DeLonge acknowledged with a gratitude-filled open letter to Skiba that he shared via Instagram on Thursday.

“Hi Matt- Tom DeLonge here. I wanted to take a minute and say thank you for all that you have done to keep the band thriving in my absence,” DeLonge wrote.

“I think you are enormously talented (I still love and listen to your band to this day). You have always been so kind to me, not only in the press, but also to others. I really noticed. Emotions between the three of us in blink have always been complicated, but Mark’s cancer really put things in perspective,” he continued.

“But to be honest, the band would not even be here today if it were not for your ability to jump in and save the day. So from my heart to yours, thank you for being a member of our band,” he concluded.

The reformed original lineup of Blink-182 will be releasing their new single, “Edging”, on Friday, Oct. 14, with the tour kicking off in March 2023 and extending through until 2024.

So far, Canadian dates have been confirmed for Toronto, Montreal, Vancouver, Edmonton and Calgary. 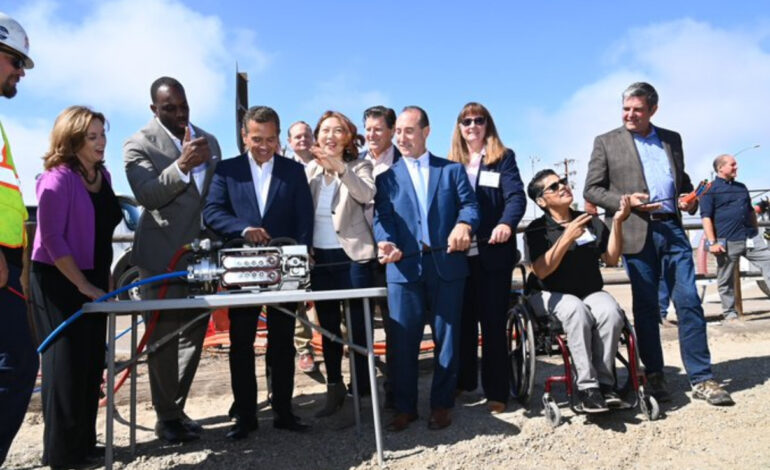