By Melissa Romualdi.
Published: 51 mins ago
Last updated: 32 mins ago

Over the course of 26 years, Tom Cruise has insisted on performing several dangerous stunts for the “Mission: Impossible” franchise. From spine-chilling climbs to nail-biting showdowns Cruise’s death-defying stunts have only grown to become more dangerous throughout the years. Cruise’s titular senior field agent for the Impossible Mission Force (IMF), Ethan Hunt, is often faced with impossible security systems, leaving room for many things to go wrong but he’s willing to do whatever it takes to complete the mission.

In honour of the franchise’s upcoming seventh instalment, ET Canada is looking back on some of Cruise’s most thrilling stunts.

Little did Cruise know that this epic stunt in the very first “Mission: Impossible” would be one of many to come. In this thrilling scene, a young Cruise climbs to the top of the speeding train to go after the villain attempting to escape by helicopter. Eventually, the helicopter gets stuck to the train, dangerously causing them to enter a narrow tunnel together.

This “Mission: Impossible” scene provides quite the cinematic experience when Cruise’s character hijacks a helicopter as it’s in-flight before captivating August Walker’s (Henry Cavill) helicopter in a midair dogfight. Surrounded by mountains, the intense scene sees the actors chase one another as Hunt tries to stop Walker from setting off a nuclear weapon.


READ MORE:
Tom Cruise Expected To ‘Take A Rocket’ To International Space Station, Become ‘First Civilian To Do A Spacewalk’ For New Movie

In the franchise’s first underwater heist, Ethan Hunt is forced to take on an extremely dangerous task when he submerges underwater without an oxygen tank to try and hack into a computer located inside of a water tank, all while having to avoid a spinning turbine.

In the franchise’s sixth instalment, Cruise soared to new heights when he literally jumped out of a plane for a HALO (High Altitude Low Open) skydive stunt. No special effects or CGI tricks were used for the stunt that was performed from 25,000-feet in the air, which saw Cruise zoom towards the ground, or zoom through a storm on-screen, at over 200 mph. According to stunt coordinator, Wade Eastwood, Cruise became the first actor to perform their own HALO jump on camera for a movie stunt. The production team even made him a custom helmet to safely perform the stunt, which was reportedly done over 100 times to get the scene right.

In this intense scene from “Mission: Impossible”‘s fifth instalment, Cruise a.k.a. Hunt finds himself hanging onto a plane for dear life mid-takeoff as Benji Dunn (Simon Pegg), the IMF technician-turned-field agent tries to open one of the aircraft doors to help him get inside. Hunt must try to stop the plane filled with weapons.

In the fourth “Mission: Impossible” instalment, Cruise’s famous character heads to Dubai where he climbs the world’s tallest building– the Burj Khalifa- a 2,722-foot skyscraper. The scene, which has become a landmark in the history of cinema stunts, sees Cruise clinging to the windows with only a pair of suction gloves as he must scale the outside of the building all the way to the 130th floor in order to retrieve nuclear launch codes. He then repels down the building and must take a jump of faith to get back inside the building via the same window he emerged from.

In “Mission: Impossible 2”, Agent Hunt nearly falls off a sky-high cliff after attempting to rock climb to the top with his bare hands to find out what his next mission is. The film sees Hunt travel to Sydney “to find and destroy a genetically modified disease called ‘Chimera’,” as per IMDb.

In the latest behind-the-scenes promo for the upcoming seventh instalment in the long-running franchise, “Mission: Impossible – Dead Reckoning Part One”, Cruise pulls off a massive stunt as he rides a motorcycle off a huge cliff before jumping off and pulling a parachute to land safely. The nearly 10-minute video, released by Paramount Pictures on Monday, details how the stunt, described as “the most dangerous thing [the film’s] ever attempted,” was accomplished. 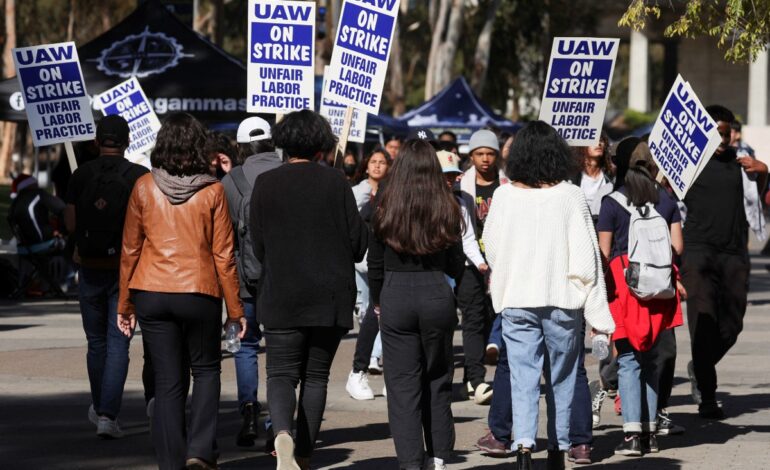 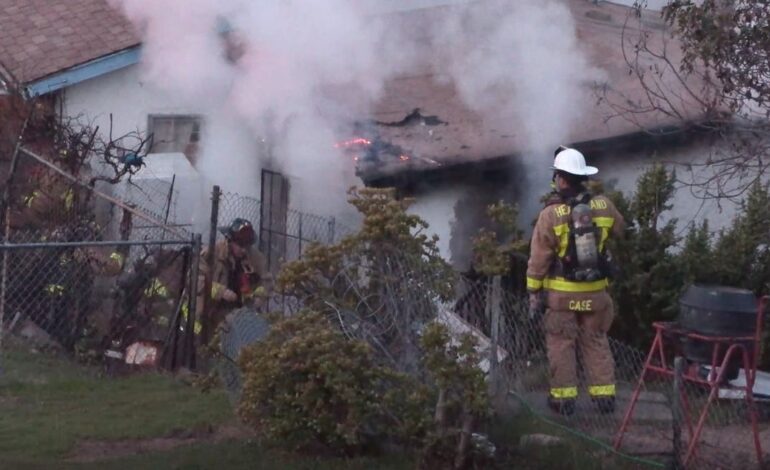