Tom Cruise Celebrates ‘Top Gun: Maverick’ Success By Jumping Out Of A Plane

Cruise delivered a special announcement to fans of the film in celebration of its record-breaking box office numbers. In a video shared from a plane on set of the next installment of the “Mission: Impossible” franchise, “Dead Reckoning”, Cruise shows off his skydiving skills while thanking fans for going to the movies.

“Hey everyone,” Cruise began. “Here we are over stunning South Africa, where we’re filming ‘Mission: Impossible – Dead Reckoning’ parts one and two. And I didn’t want the year to end without thanking you all for coming out to the theaters and thank you for supporting ‘Top Gun: Maverick’.”

“Dead Reckoning” director Christopher McQuarrie — who was also the “Top Gun: Maverick” screenwriter — also appeared in the death-defying stunt as he playfully interrupted the actor and reminded him to keep his speech short.

“Listen, we really gotta roll, we gotta get the shot,” McQuarrie told the 60-year-old action star.

Returning to task, Cruise once again thanked fans for supporting the Golden Globe-nominated film before making his descent into the vast, blue ocean below.

“Where was I?” Cruise, who is known for performing many of his own stunts, asked while free-falling. “Oh yeah. Thank you for supporting Top Gun: Maverick, and thank you for allowing us to entertain you. It truly is the honor of a lifetime.”

He continued, wishing viewers a happy holidays, “I’m running out of altitude, so I have to get back to work. We have to get this shot. You have a very safe and happy holiday, we’ll see you at the movies.”

Stunts like these are par for the course for Cruise. In August, fans were treated to a look at his paragliding abilities while filming another scene from the upcoming “Mission: Impossible” films.

In the video, which was posted by Christian Bamber of The Opinion Matters YouTube Channel, Cruise is seen filming the flick in the Lake District of the U.K.

The clip starts by explaining how passersby noticed helicopters overheard before hearing through the grapevine that Cruise was in the area filming the movie. While initially unconfirmed, the man in the video believed the rumors to be true when he saw Cruise himself, and the actor happily waved at gathered fans.

The video shows Cruise getting into a helicopter and heading up toward the mountains. Cruise makes his way down not in the helicopter, but instead by paragliding. Cruise’s landing was as smooth as can be, with the actor calmly gathering his parachute before getting in a waiting vehicle.

The spectacular stunts come just months after Paramount Pictures debuted the first teaser for “Mission: Impossible – Dead Reckoning Part 1”. In the clip, Cruise’s Ethan Hunt is seen riding a horse in the desert, fighting in clubs, getting into (multiple) car chases, running along the top of a moving train, running through alleyways, running through a candlelit pathway, and riding his motorcycle off a cliff.

Tom Cruise Shooting Next Movie in Space: Details From the History-Making Shoot

Watch Tom Cruise Use His Action Star Skills While Paragliding 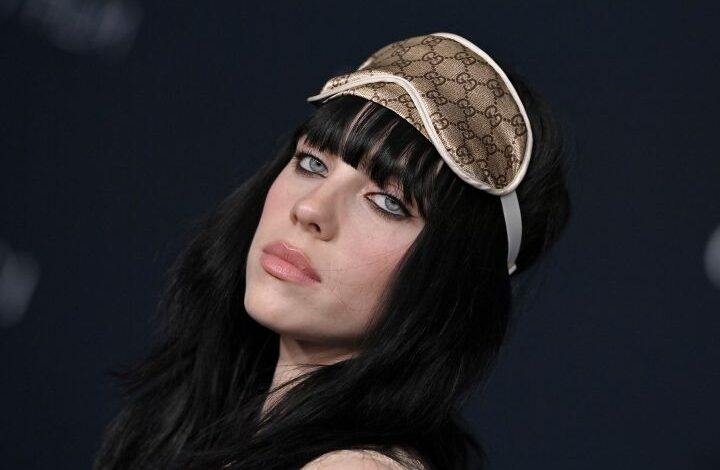 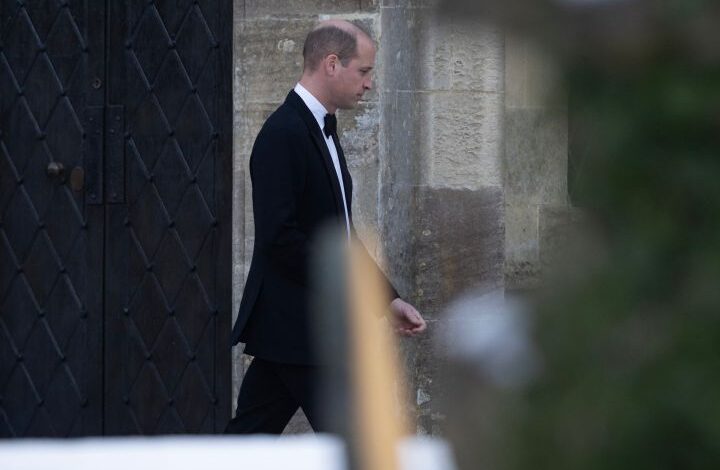