Tom Brady spent the weekend following news of his divorce from Gisele Bündchen teaching their children the importance of giving back.

ET learned that on Sunday, Brady and their two kids, Vivian, 9, and Benjamin, 12, traveled to Port Charlotte, Florida, where they served food and also helped deliver meals to storm-hit mobile home park residents in Englewood and North Port.

Sunday’s community service comes just days after the one-time couple announced that they had finalized their divorce, posting similar statements to their Instagram Stories.

“We arrived at this decision amicably with gratitude for the time we spent together,” Brady wrote in part. “We are blessed with beautiful and wonderful children who will continue to be the center of our world in every way. We will continue to work together as parents to always ensure they receive the love and attention they deserve.”


READ MORE:
Tom Brady and Gisele Bündchen Split: A Timeline of Their Relationship

“My priority has always been and will continue to be our children whom I love with all my heart,” Bündchen noted in her statement. “… The decision to end a marriage is never easy but we have grown apart.”

Following the news, a source told ET that the pair worked out a settlement, which includes a custody agreement over their two children. Brady is also dad to John, 15, from a previous relationship.

“Gisele and Tom worked on the terms of their settlement with a mediator,” the source shared. “It has all been worked out and they agreed to joint custody of their children.”

Tom Brady was spotted handing out food in Englewood. pic.twitter.com/2jnhGiWyaP

Speculation of marriage problems between Bündchen, 42 and Brady, 45, began in March, when he unretired from the NFL. Rumours of a rift between them ramped up in September, after Brady was excused from practicing with the Tampa Bay Buccaneers to “deal with some personal things.”

“There’s a lot of s**t going on, so you just have to try and figure out life the best you can,” Brady said after he returned to practice. “You know, it’s a continuous process.”

“Obviously, I have my concerns — this is a very violent sport, and I have my children and I would like him to be more present,” she said. “I have definitely had those conversations with him over and over again. But ultimately, I feel that everybody has to make a decision that works for [them]. He needs to follow his joy, too.”

Renewed breakup rumours surfaced when Bündchen did not attend Brady’s first NFL game since his unretirement.

While ET has learned that the supermodel is “devastated” over ending things with Brady, she’s focusing on healing and putting her and her family first. “Gisele has been working with her healer to stay in a place of peace and come to terms with her marriage ending,” a source said. “Tom and Gisele have love for one another, but Gisele knew she had to put herself and her family first over football.”

Meanwhile, another source close to the couple told ET that “Tom is and always has been a devoted father, he has always put his kids and family first.”

“While yes, he is on the road for games and trains in between, no other husband or father gets six months off a year to be totally devoted to their family. He is always with his family in between games and traveling,” the second source said. “In this divorce, as per his statement, they arrived at this situation amicably, and the children remain at the center of their world. They will continue to co parent and work together to ensure they receive the love and support needed.”

Vanessa Bryant and Her Daughters Dress Up as ‘Lion King’ Characters for Halloween: ‘Raising Lionesses’

Shonda Rhimes Joins Celebs Quitting Twitter: ‘Not Hanging Around for Whatever Elon Has Planned’ 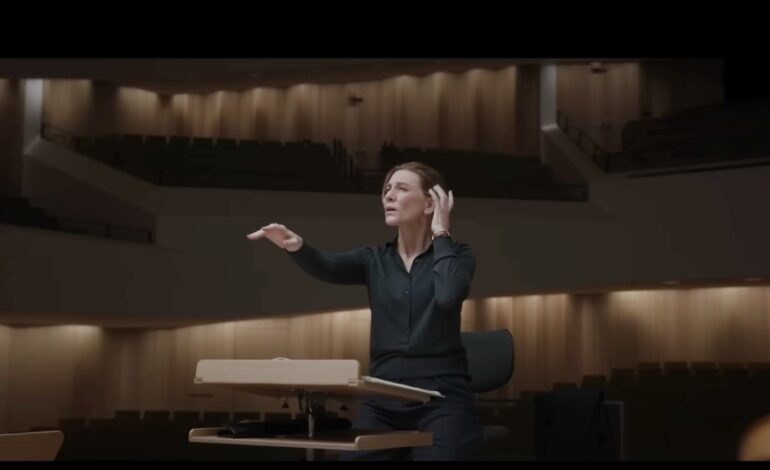 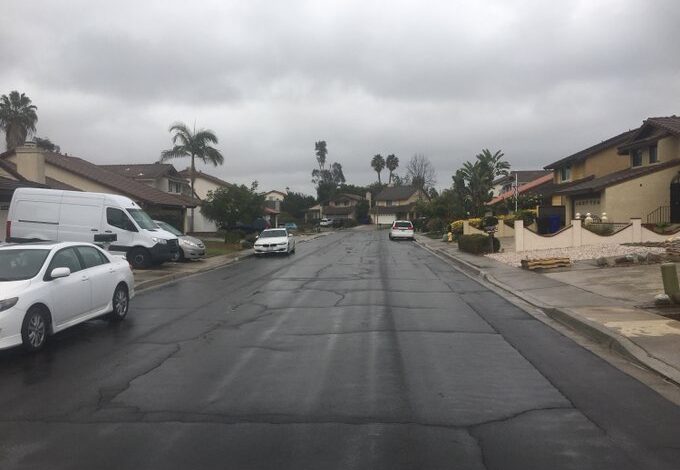