By Melissa Romualdi.
Published: 6 mins ago

Tom Brady was not having it during Sunday’s Tampa Bay Buccaneers vs. Pittsburgh Steelers game.

The NFL star appeared to be frustrated with his team during the second quarter, just before half-time, as the Bucs were down 10-6. In a video posted by Fox Sports, Brady is seen yelling at three of his benched linemen.

“You are so much better than the way you’re f**king playing!” the quarterback screamed, per CBS News.

Announcer Joe Davis then commented: “He is fired up, talking to his offense along the sidelines.”


READ MORE:
Report: Tom Brady Is ‘Hurting’ Amid Gisele Bundchen Friction: ‘He Hasn’t Had A Lot Of Things Go Wrong In His Life’

Tom Brady with some words to his offensive line. pic.twitter.com/qBqjD7vfKg

The Bucs ended up losing 20-18 despite Brady’s outburst.

His foul rant marked the second time he’s overreacted this season. During week two, an irritable Brady whipped a tablet to the ground, which he later apologized for.

The incidents come about during a difficult time in Brady’s personal life as he continues to make headlines amid his troubled marriage to Gisele Bündchen, whom has not attended any of his games this season. 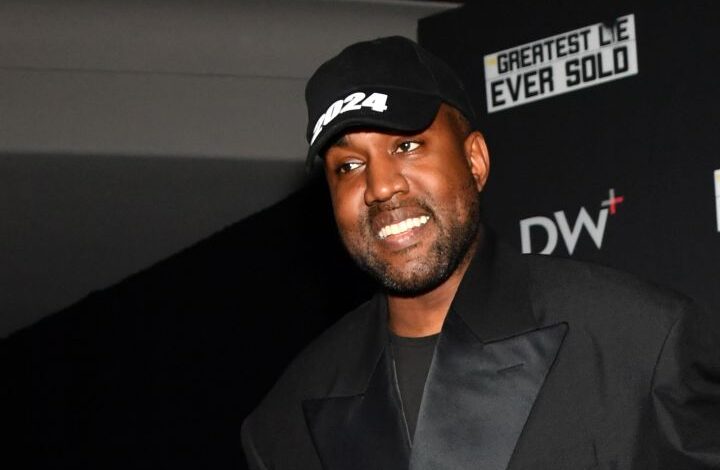 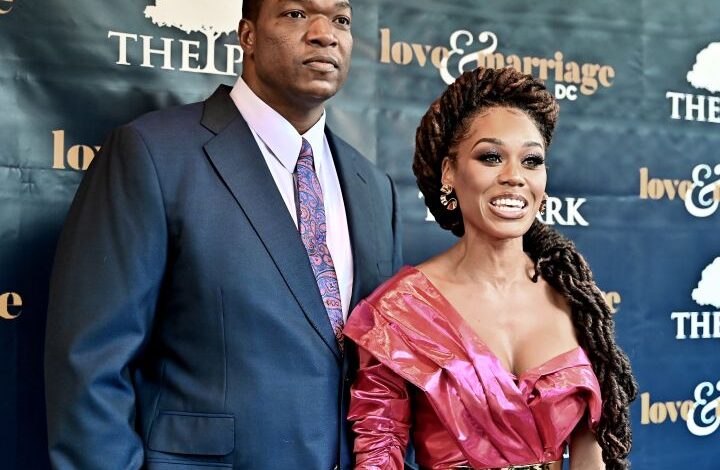