By Melissa Romualdi.
Published: 2 mins ago
Last updated: 4 secs ago

Kraft and Brady have been friends for a long time given that the NFL star spent the majority of his career as a quarterback for the Patriots- 20 seasons to be exact- before joining the Tampa Bay Buccaneers in 2020.

Mill shared an image from the outing on Instagram of himself posing next to Sheeran and John. “Sounds forever,” the rapper captioned the photo.

Kraft, 81, and his doctor bride, 47, celebrated their marriage with over 200 guests at the Hall des Lumières in New York City, Page Six reported. The wedding ceremony came as a surprise as Kraft invited guests to a “Kickoff and a Touchdown” party, concealing the fact that he and Blumberg would be tying the knot during the gathering.

The news outlet cited sources revealing that the newlywed couple shared a 10-minute video with attendees before NFL commentator Al Michaels introduced them to guests as husband and wife. However, it’s unclear when Kraft and Blumberg officially exchanged vows.

The couple reportedly started dating in 2019. They made their romance public at the French Open in June of that same year. In March 2022, news of Kraft and Blumberg’s engagement broke when designer Tommy Hilfiger commented on their proposal at the inaugural amfAR Gala Palm Beach event.

Kraft was previously married until 2011 when his former wife Myra Kraft died of cancer at age 68. 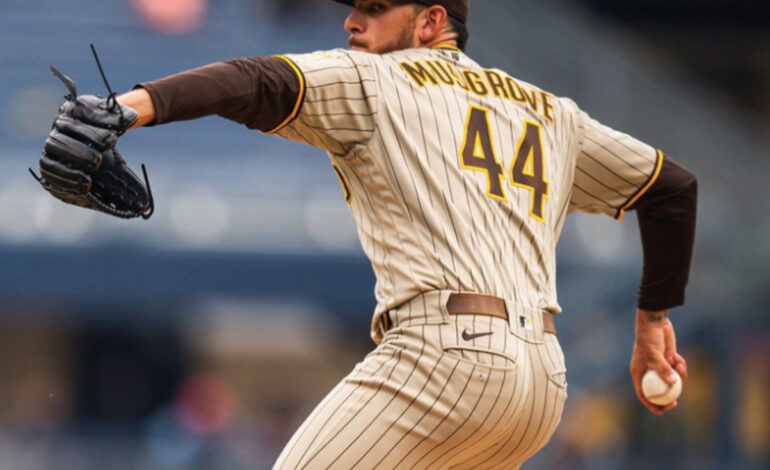 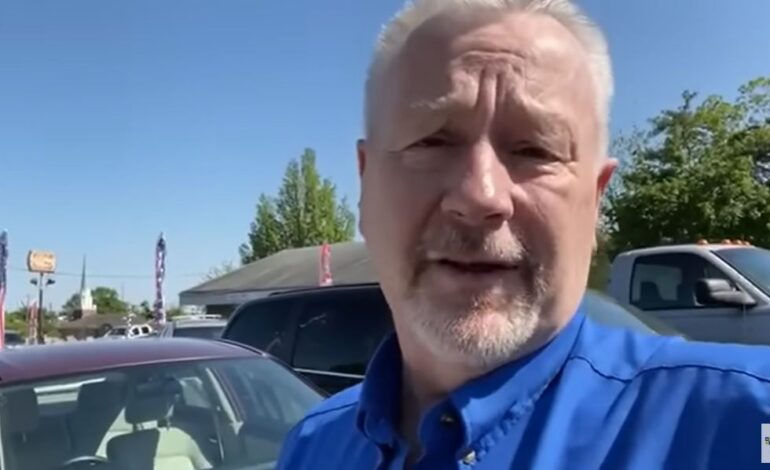