By Melissa Romualdi.
Published: 35 mins ago
Last updated: 31 mins ago

The couple, who’ve been living apart for the past couple of months after a blowout fight, are seemingly looking into splitting their multimillion-dollar empire.

“I never actually thought this argument would be the end of them, but it looks like it is,” a source close to the couple told Page Six. “I don’t think there will be any coming back now. They both have lawyers and are looking at what a split will entail, who gets what and what the finances will be.”

Close insiders to the couple say that Brady, 45, and Bündchen, 42, would share joint custody in any separation given that they are both very involved in their children’s lives. Most likely, the pair would file for divorce in Florida, their primary base, according to legal experts. Another source also confirmed that they are looking to divide their assets, including a property portfolio with a $26 million value.

In May, Brady was named the ninth highest-paid athlete in the world, according to a Forbes report. Between 2021 to 2022, his estimated overall net worth grew immensely from $180 million to $250 million.

In December of 2020, the outlet reported on the couples’ last property purchase — a $17 million Miami home on Indian Creek Island, known as “Billionaires Bunker.”

Among Brady and Bündchen’s properties are a condo in Tribeca, a Montana property located in developer Mike Meldman’s private residential Yellowstone Club and the family’s home on the Nicoya Peninsula in Costa Rica, which is believed to be the model’s favourite.


READ MORE:
Gisele Bündchen Criticizes ‘Sexist’ Reports Suggesting She Wants Tom Brady To Retire: ‘Obviously I Have My Concerns… He Needs To Follow His Joy, Too’

While it’s unclear where Brady has been residing, a source told Page Six that Bündchen has been staying in Miami.

“As with many marriages, it’s not just one thing. Gisele has made it clear that she worried about Tom playing football and that they had had many talks about it,” a source in the know said, noting that the seven-time Super Bowl champ’s decision to continue playing in the NFL is not the sole cause of their split.

“They have had a series of blowups over the past few years, and this time it looks like there’s no going back.” 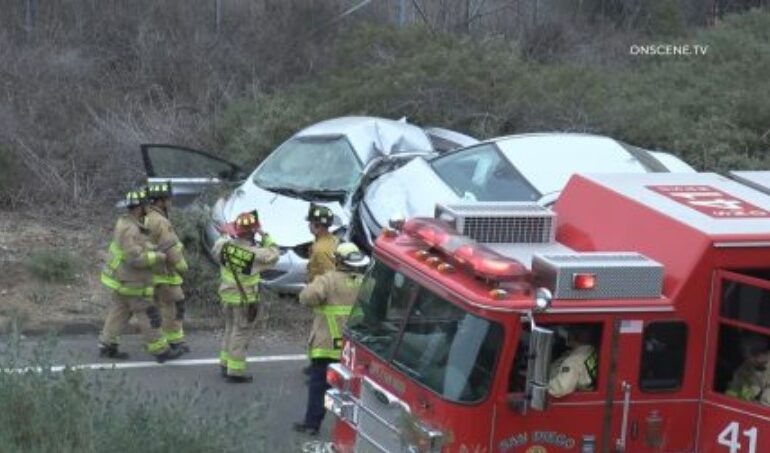