Mayor Todd Gloria was tapped Thursday to lead the bipartisan group Big City Mayors, a statewide coalition composed of the mayors from the 13 largest cities in California by population.

Locally, this means Gloria will not seek the chairmanship at the San Diego Association of Governments. He has endorsed San Diego County Supervisor Nora Vargas for the role to succeed Encinitas Mayor Catherine Blakespear, who was elected to the state Senate in November.

“California’s cities face daunting challenges, and I’m humbled by the trust my colleagues in the Big City Mayors coalition have placed in me to lead them,” Gloria said.

“Since taking office, I’ve worked with the Big City Mayors coalition to secure funding to get thousands of people off the streets into housing and to pass the Governor’s CARE Court proposal, enacting badly needed reform to the state’s mental health system.

“Cities are the engines that run this great state, and I’m committed to working with federal and state leaders to leverage our voice to get results on homelessness, housing costs and mental health for all Californians,” he said.

According to Gloria, the group will continue to “strengthen HHAP’s focus on accountability for the funding that goes to cities, counties and continuums of care, highlighting the successes cities are having with the funding and conveying the need for continued investment at the local level to help the state address its most critical challenge.” 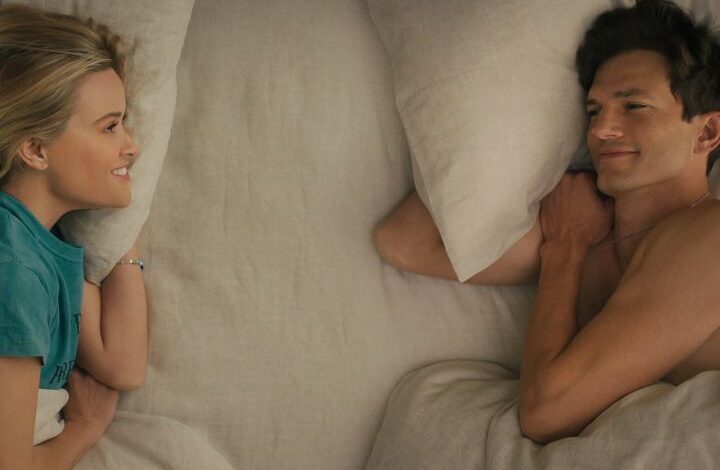 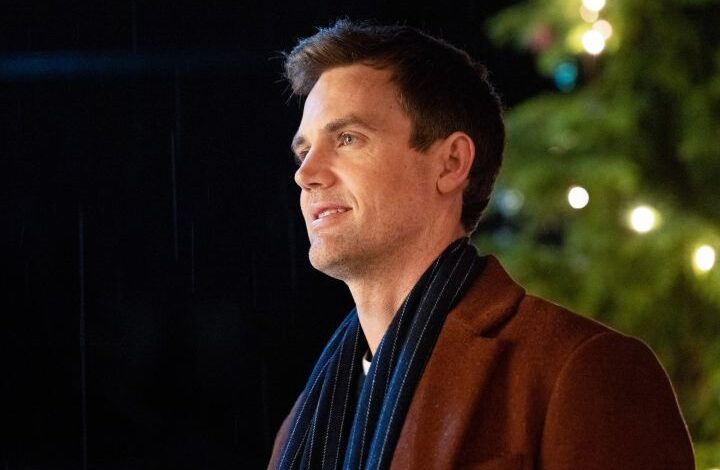