By Mona Khalifeh‍ and Zach Seemayer, ETOnline.com.
Published: 30 secs ago

Todd and Julie Chrisley are speaking out for the first time after being sentenced to 12 and seven years in prison, respectively, following their conviction in their tax fraud case.

In the latest episode of their “Chrisley Confessions” podcast, the couple said they are living every day like it’s their last amid their impending time in prison.

“Age is just a number, and since we don’t know our death date, we have to live every day as if it’s our last,” Julie said, reading a quote from author Priscilla Shirer.

Todd agreed, adding, “Yesterday doesn’t matter. Today is what we have. Tomorrow belongs to God, because we’re not promised tomorrow.”

Leaning heavily on their faith, Julie said God will “equip” you with what you need to accomplish the most difficult of tasks, even if it’s something you don’t believe you have the education, patience or time to do.

“God will call you to do something, and he’ll equip you to do it. He’ll give you what you need to do it,” Julie insisted.

While Julie admitted that it was hard for her to receive that message, she said it was something she needed to hear.

As they move through this difficult time in their lives, Julie said she tries to approach every tough moment with the idea that her children are watching.

Todd noted that both he and Julie have tried to be good examples for their children though he admits they have “fallen short” at times.

He continued, “In raising children to be Godly, I think that we have to be Godly.”

They both also reflected on the importance of staying positive in the face of challenges and setbacks.

“You have to live above your circumstances, you have to know that your circumstances are not forever, that they will eventually change and you’re going to come out the other side, and that you’re going to be given the strength you need to get through it,” Julie shared. “But that’s sometimes hard to accept, I think, when you don’t see the light at the end of the tunnel.”

“There are dark days, we all have dark days,” Todd chimed in, “and we can choose to sit and wallow in it, or we can get up.”

In a previous episode, which was recorded prior to their sentencing but released after the fact, Julie called their situation a “nightmare,” but noted that she’s “grateful that [her and Todd’s] relationship has grown instead of falling apart” during the challenging time.

Todd and Julie went on to explain that despite their legal circumstances, they are taking the lessons that God is giving them by “stripping them down” and “reminding them where they came from.”

As for what’s next for the Chrisley family, their daughter, Savannah, revealed that she was planning to take custody of her siblings Grayson, and Chloe, 10. Chloe is Savannah’s biological niece, but was adopted by and was being raised in Todd and Julie’s household.

“I never had to worry about where my parents were, if they were gonna show up,” Savannah said on her podcast, “Unlocked With Savannah Chrisley”. “I think that’s the hard part, I think there’s a level of guilt too for myself, knowing that Chloe and Grayson aren’t going to have that same feeling, of, ‘Are Mom and Dad going to be home tonight?’”

“I have to be a positive role model for Chloe and Grayson,” she added. “No matter how hard it gets, I have to show up.”

For more from the Chrisley family, check out the video below. 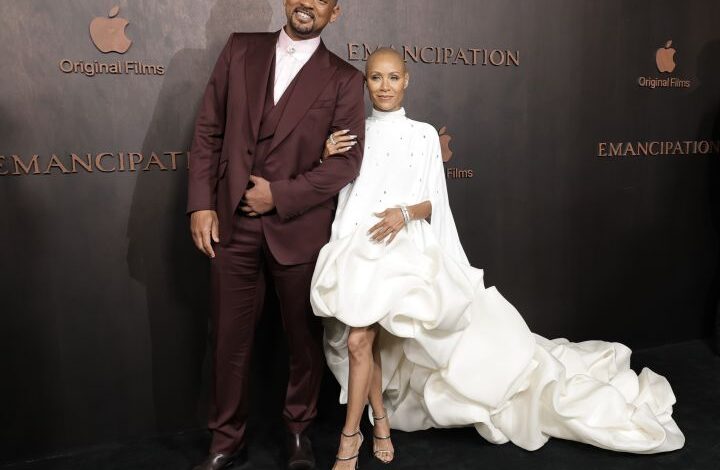 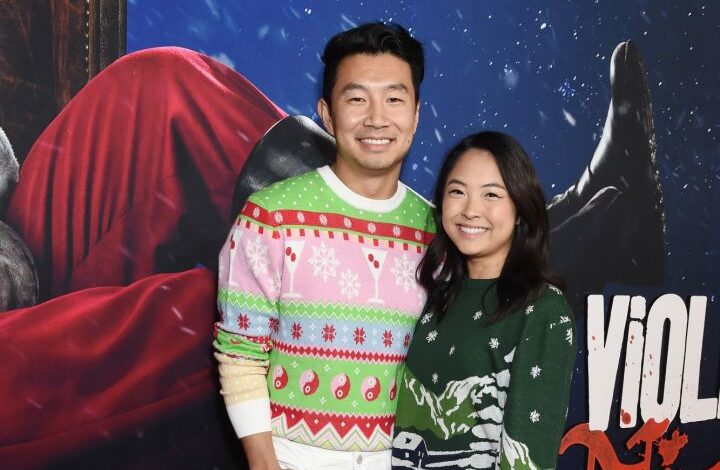