Authorities reached out to the public Wednesday for help identifying a motorist involved in a hit-and-run that fatally injured a homeless man late last year on a Morena-area roadway.

Martin Romo, 61, was walking across the street in the 1200 block of Tecolote Road when a northbound vehicle struck him at about 6 p.m. Dec. 30, according to San Diego County Crime Stoppers and the county Medical Examiner’s Office.

Following the impact, the motorist continued driving and left the area.

Police have released no description of the driver or the vehicle that hit the victim.

Anyone with information about the case is asked to call Crime Stoppers at 888-580-8477 or contact the agency online at sdcrimestoppers.org. Tipsters may remain anonymous and could be eligible for a reward of up to $1,000. 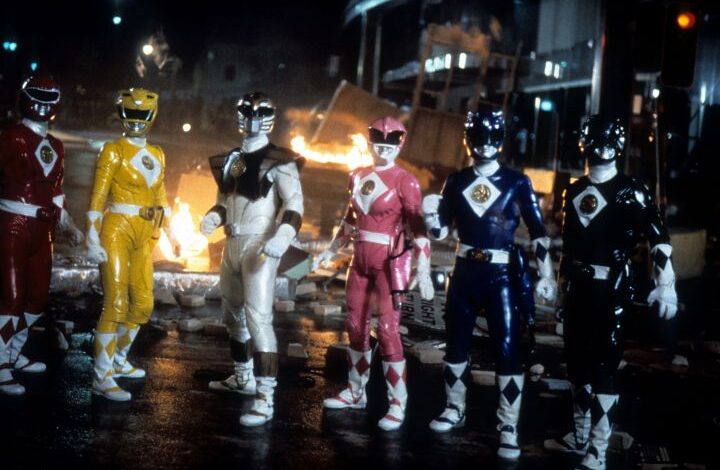 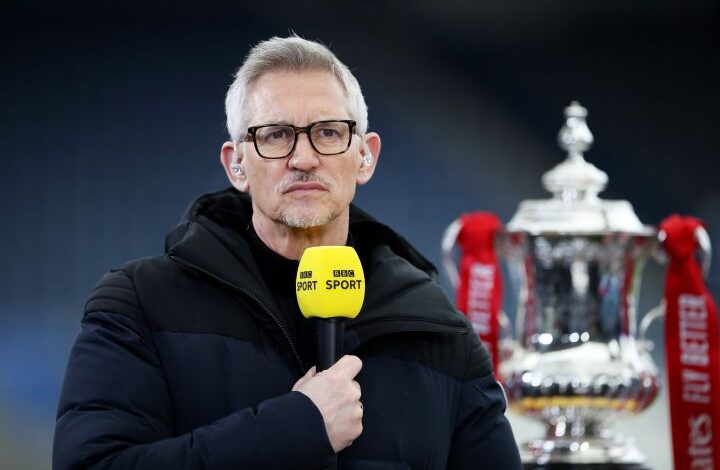